This text is a summary in English of a long and surprisingly successful process, which took the time between the end of 2016 and the end of 2019. Most of the links in the text lead to websites or documents in Bulgarian.

Vision Sofia 2050 is an initiative of Sofia Municipality to create a shared and long-term strategy for the development of the capital and its metropolitan area. The idea of creating a Vision has different origins, both within the Municipality, as well as in the informal consultation process that was being organised by the Laboratory for Urban Development in the period 2015-2016.

Formally, the decision for creating a Vision was taken by Sofia's Council on September, 16th, 2016. The decision tasked the city's chief architect to propose a long-term development strategy in the course of 9 months. The then newly elected chief architect, Zdravko Zdravkov, invited the members of the Laboratory for Urban Development (the Lab) to organise and lead the process of the Vision's creation. My role as founder and coordinator of the Lab was continued as a team-leader and main organiser of the process of creating the Vision.

In the months of December 2016 and January 2017 I led the team, which prepared the method according to which Vision Sofia 2050 would be developed. The team consisted of Magdalena Kircheva (urbanist), Hristo Harlov (architect), Bozhidar Ivanov (sociologist), Angel Georgiev (technology specialist), Alexandra Antova (PR) and Vassil Iliev (visual identity). The team's work resulted in a proposal that described the steps, necessary for forming the Vision. This proposal was approved by Sofia's Municipal Council on February, 23rd, 2017.

The next phase consisted of gathering the team, which would lead and coordinate the steps, approved by the council, towards the Vision's creation. In March and April 2017 I interviewed a number of people and formed a team that consisted of Adriyana Mihaylova-Subeva (communication), Joro Penchev (technology and economics), Kaloyan Karamitov (urban environment), Rashid Rashid (ecology) and Miglena Gerassimova (sociology). For shorter periods part of the team were also Dessislav Dimov (law), Stephan Anguelov (law) and Ina Vulkanova (partnerships). I retained my role as a team-leader.

This selection process was followed by a preparation process of a number of documents, including the procurement papers for choosing the expert teams that would research and later propose actions in the various field of interest of the Vision - People, Identity&culture, Ecology, Urban environment, Economics, Transport and Governance.

The work proper started in September 2017. What followed is described in detail on the website of Vision Sofia 2050. Further information is also available on the Vision's You Tube channel and Facebook page, both of which were rebranded to Sofiaplan in 2020.

Creating the Vision was also a stimulus for reforming the planning body of Sofia Municipality. To read more about that see this text about Sofiaplan.

The main concept behind creating Vision Sofia 2050 was that such a vision needed to be a co-creation (but also a co-realisation) of as many of Sofia's citizens as possible. In this sense the Vision was a success - it involved more than 10.000 individuals and organisations, representing a wide range of stakeholders. The result is a coherent document, which states the goals, traces the path towards them and lists the steps to be taken. But most of all the Vision established a system of dialogue and co-creation between the various stakeholders, a much needed tool in Sofia. What remains is for the Vision to be applied as systematically and coherently as it was created. The government that commissioned it unfortunately gas been lacking the will and the capacity to do this. 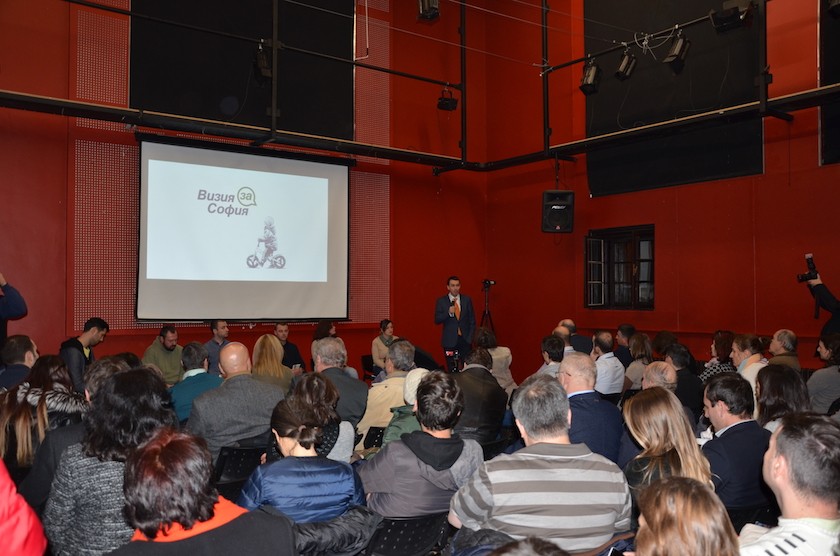 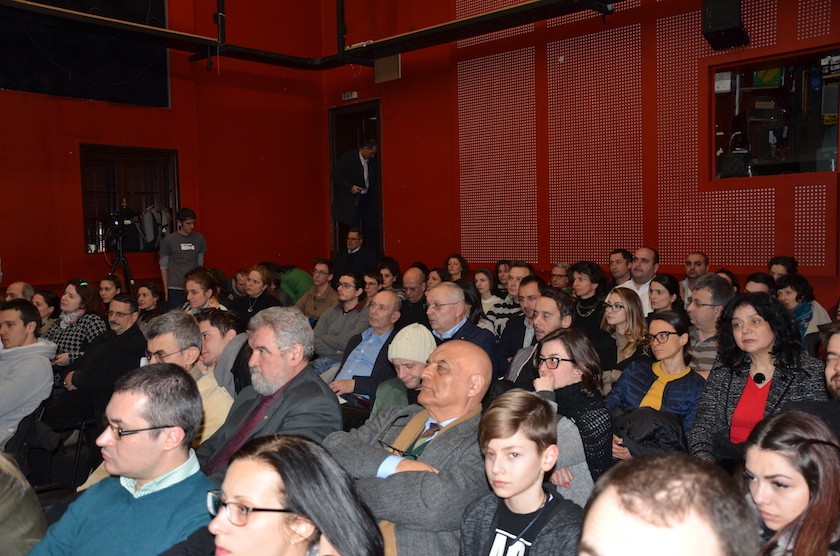