Urban Beijing is Ljubo Georgiev's graduation project from the Masters in Architecture program of the TU in Delft, The Netherlands. The graduation studio's topic was focused on providing alternative dwelling models for Beijing.

Beijing is a very large city, covering already in the past a vast territory. Nowadays there is a process of densification going on, this meaning that the old urban tissue of 1-2 stories is being substituted with free-standing high-rise buildings. Such a Modernist approach is unfortunately ignoring the human factor in the functioning of the new neighbourhoods. Inhabitants are placed in isolated apartments overlooking clinical green space. In the planning of the new areas there is no trace to be found of the famous Chinese entrepreneurship and small-scale activity.

Urban Beijing proposes an alternative to the current process of simplification and sterilization of the urban tissue and the social life, which is supposed to take place in it. The project is located on the very edge of Beijing and simulates a possible city expansion. Core principles in the project are the possibility of using spaces for various functions and the relation, which a space has with a street, which in its turn influences its function.

The result is a multifunctional complex, which is site and height specific and which allows its users to undertake various activities. 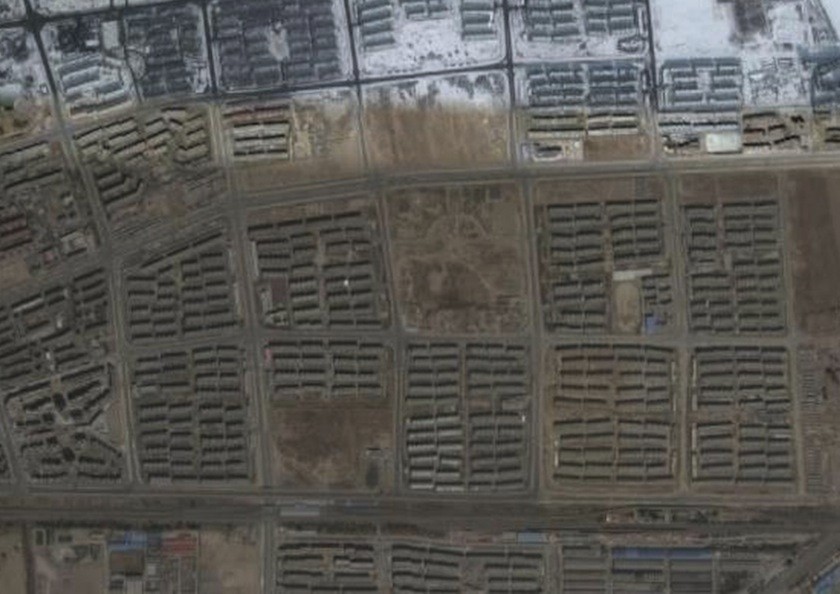 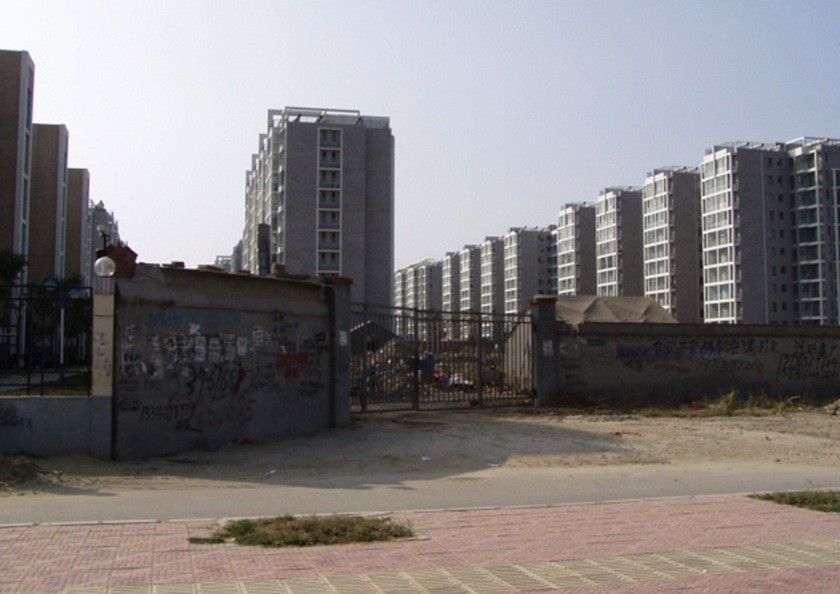 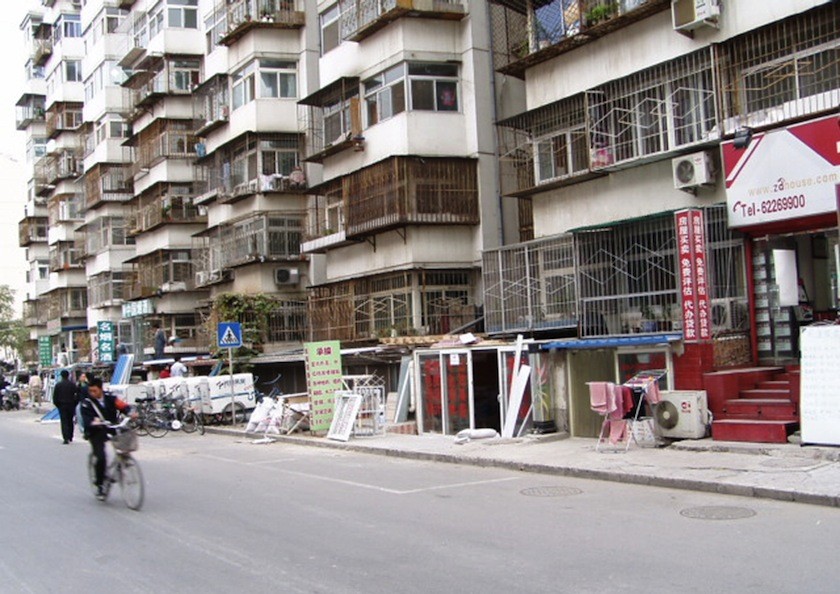 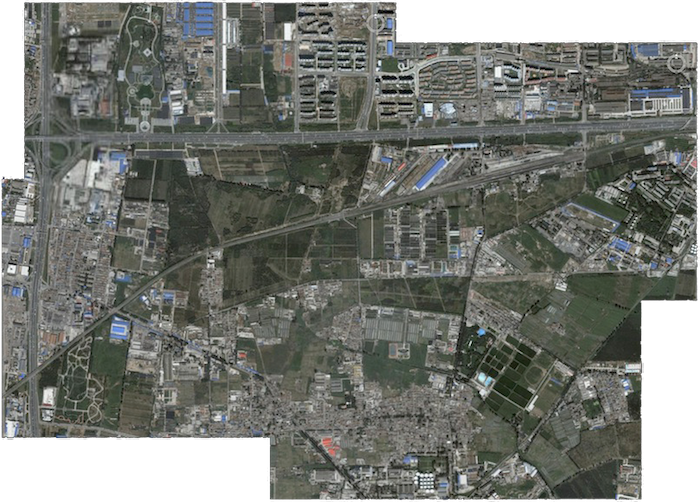 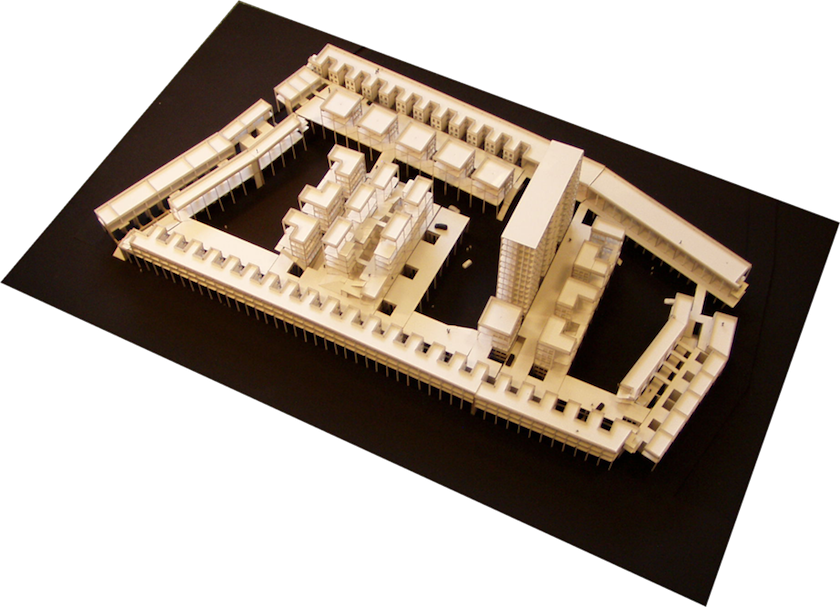 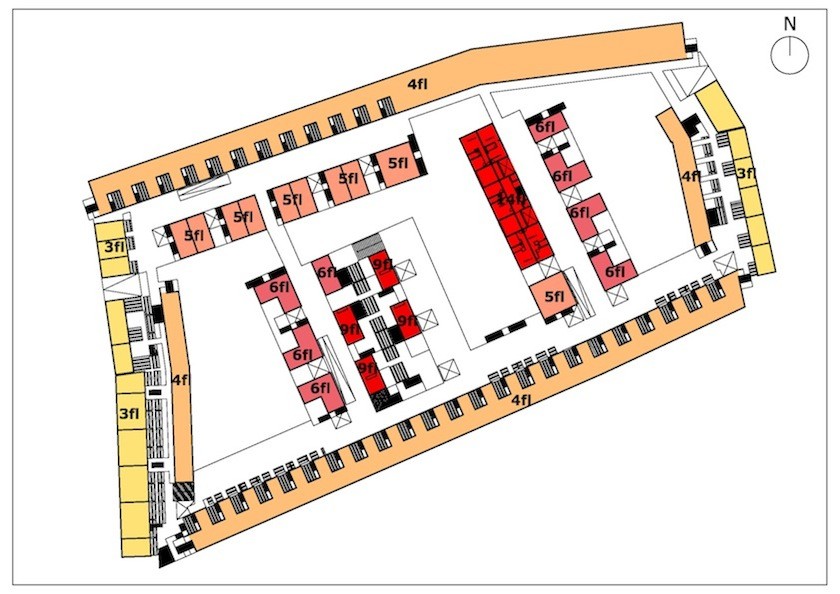 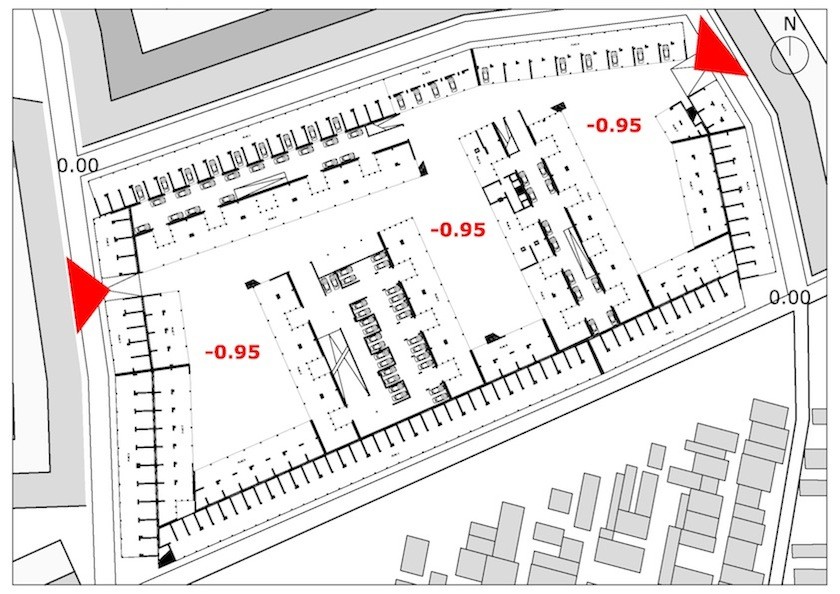 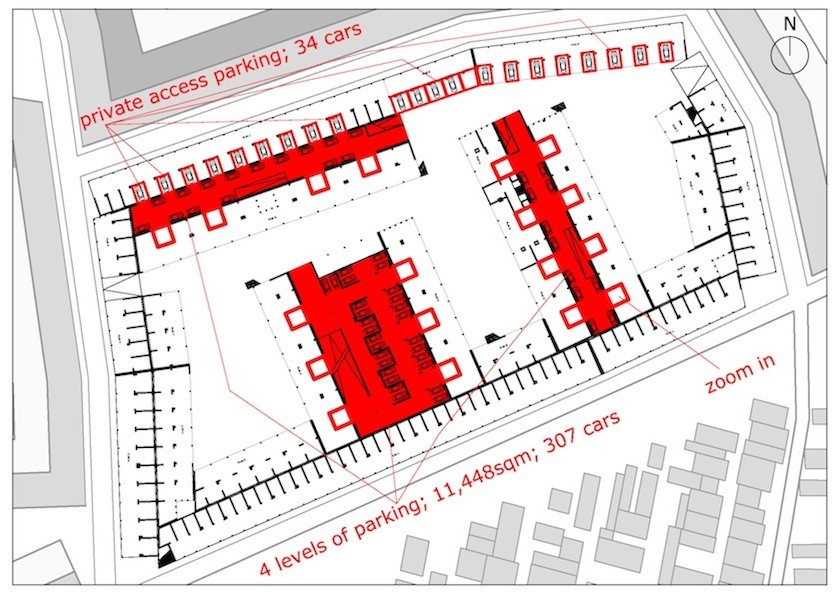 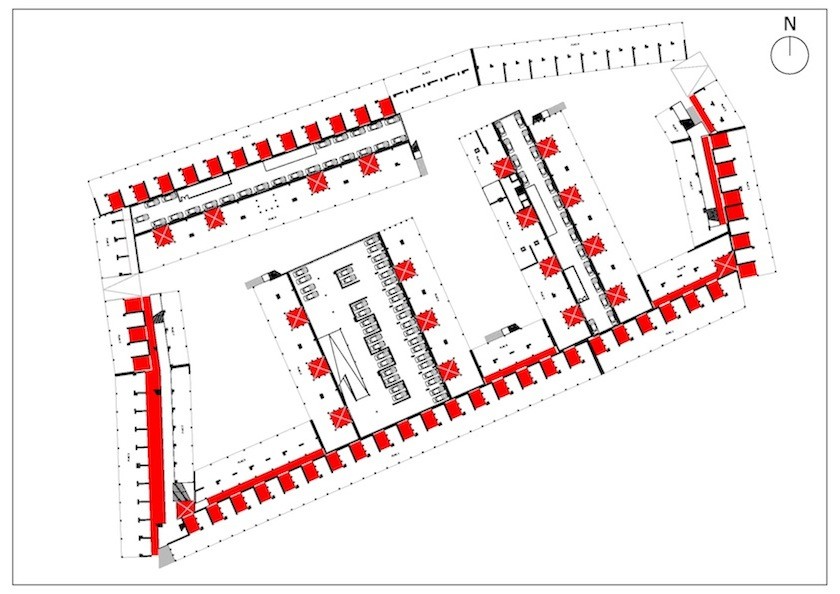 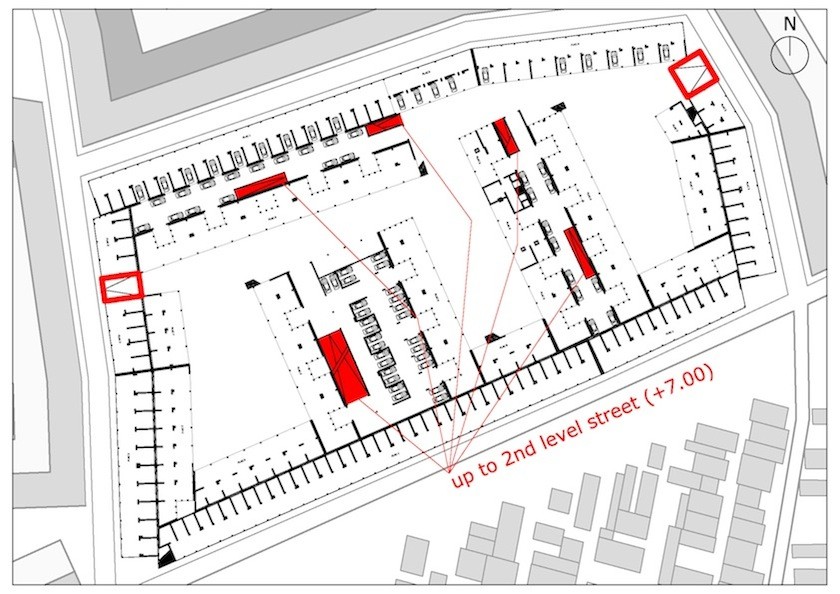 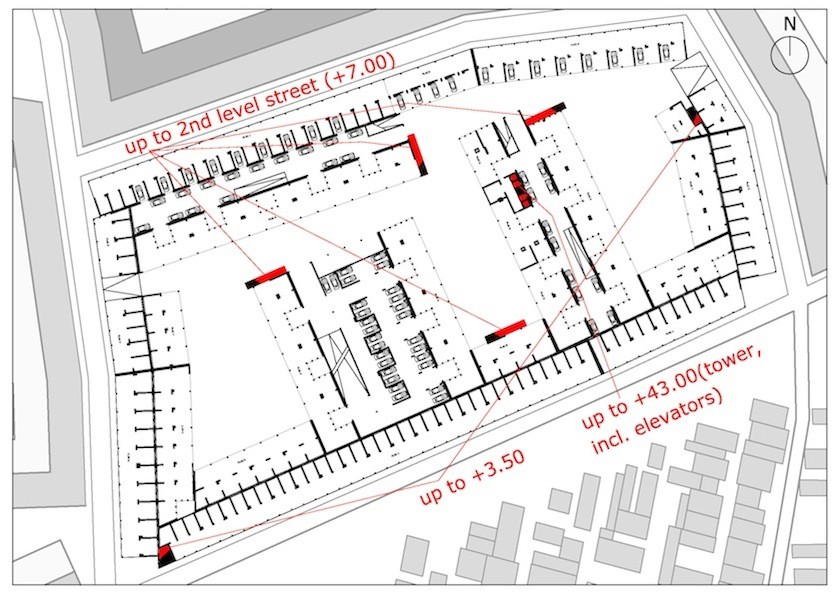 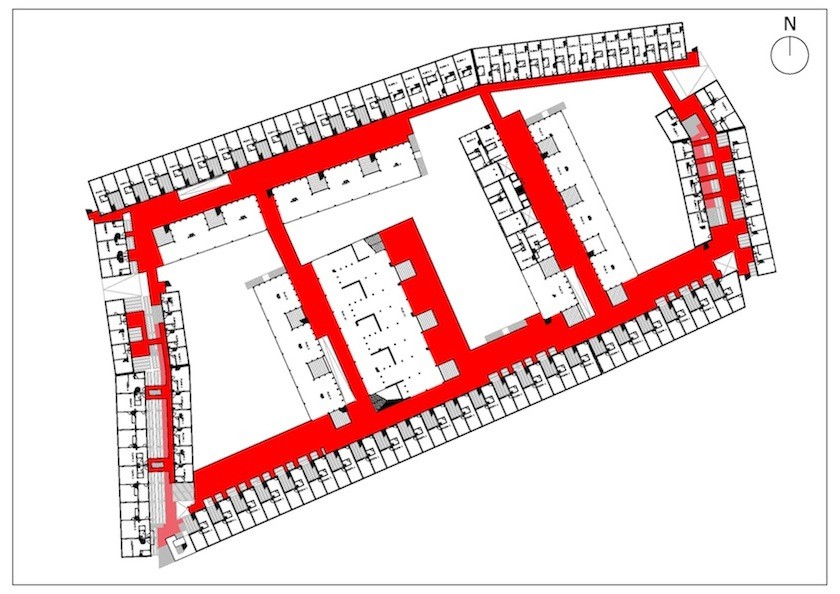 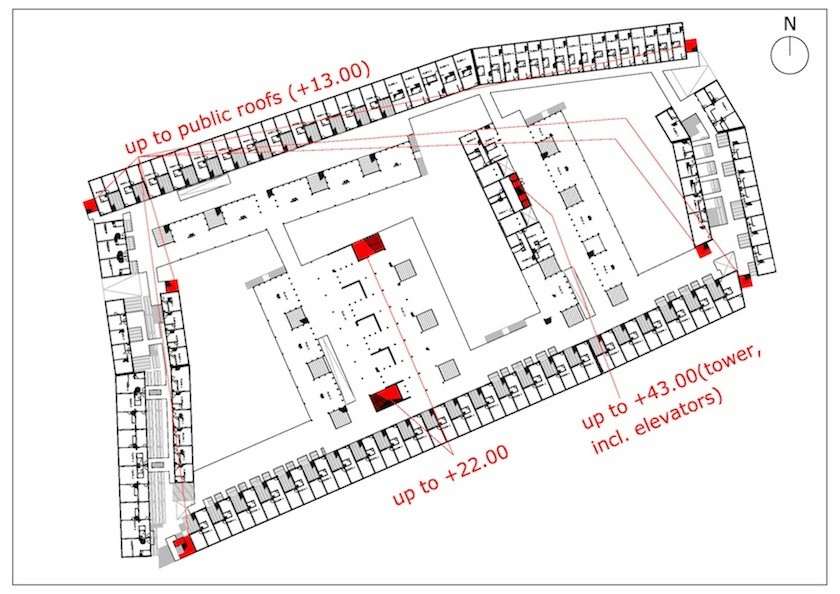 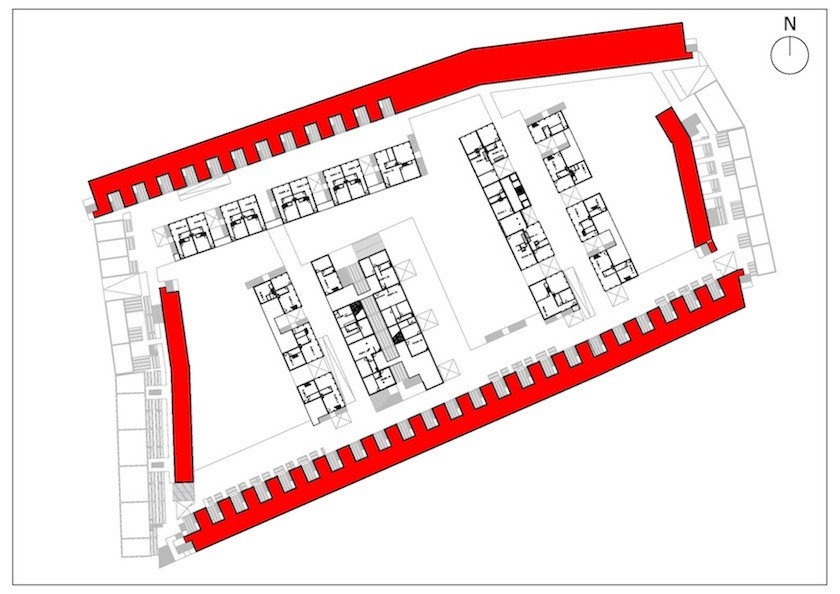 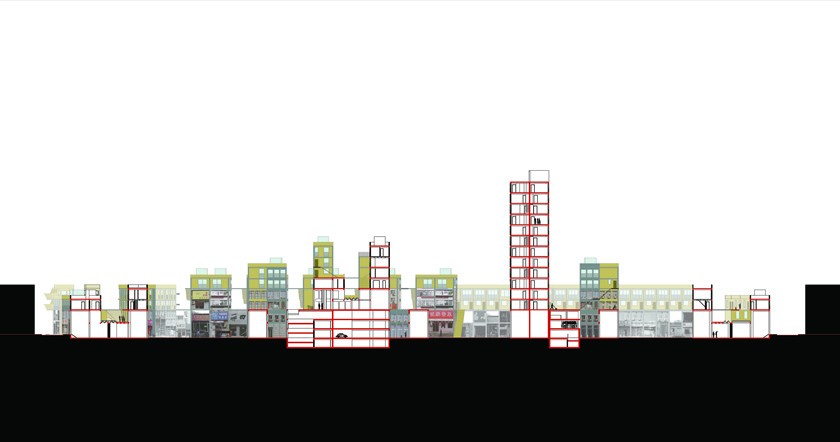 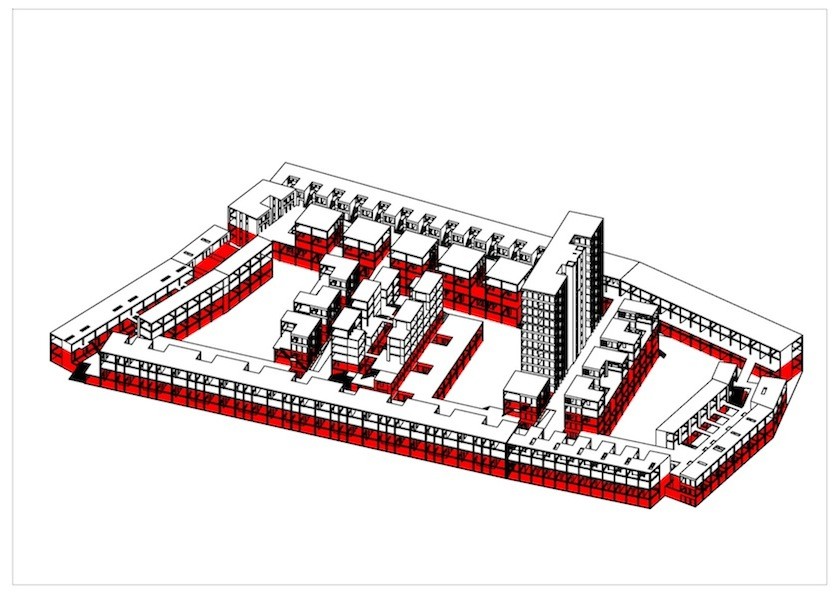 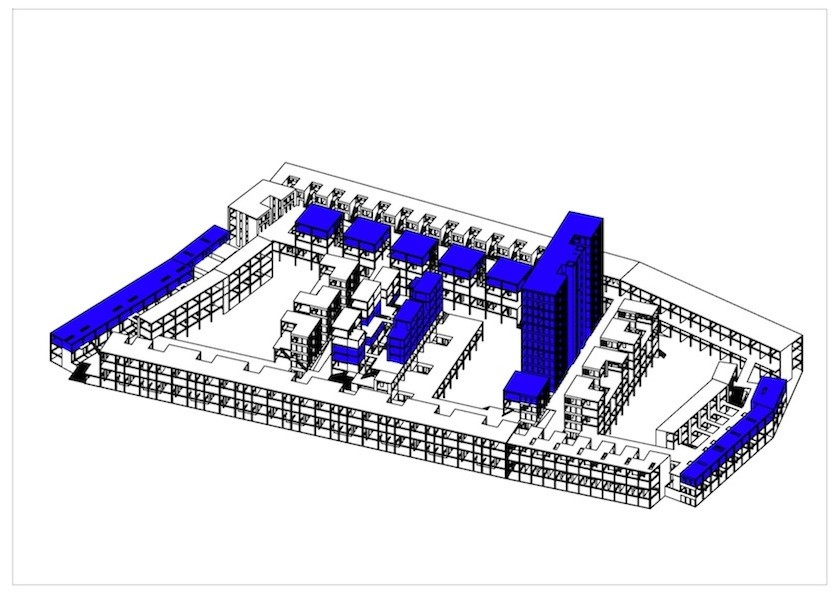 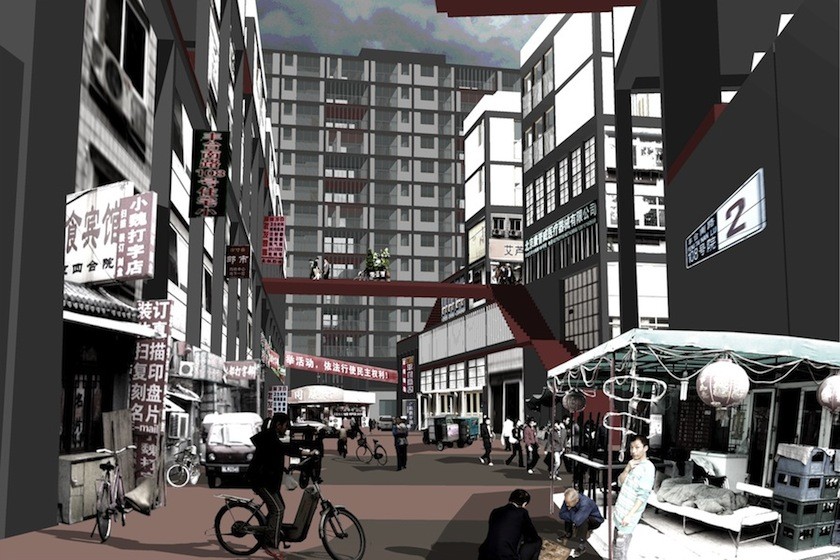 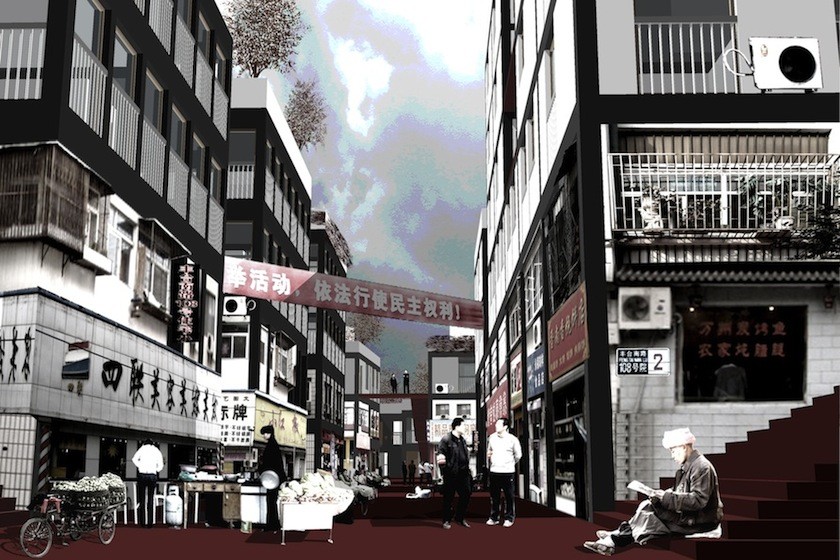 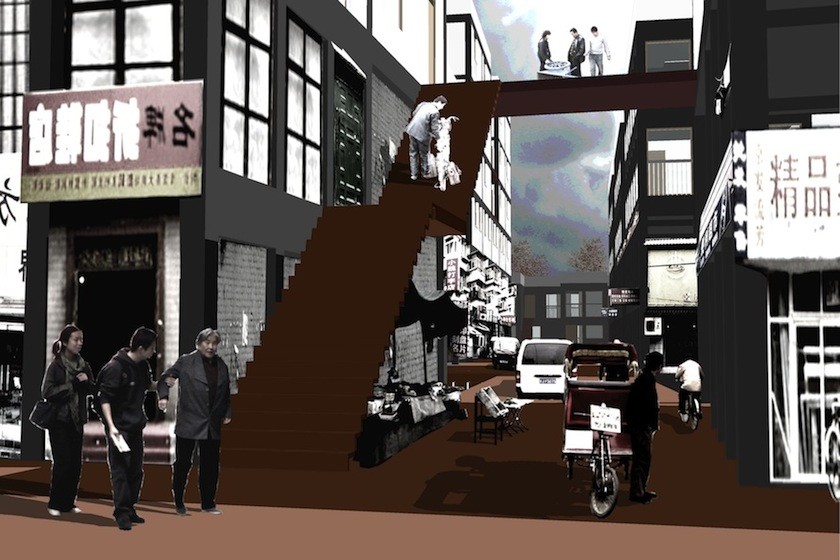 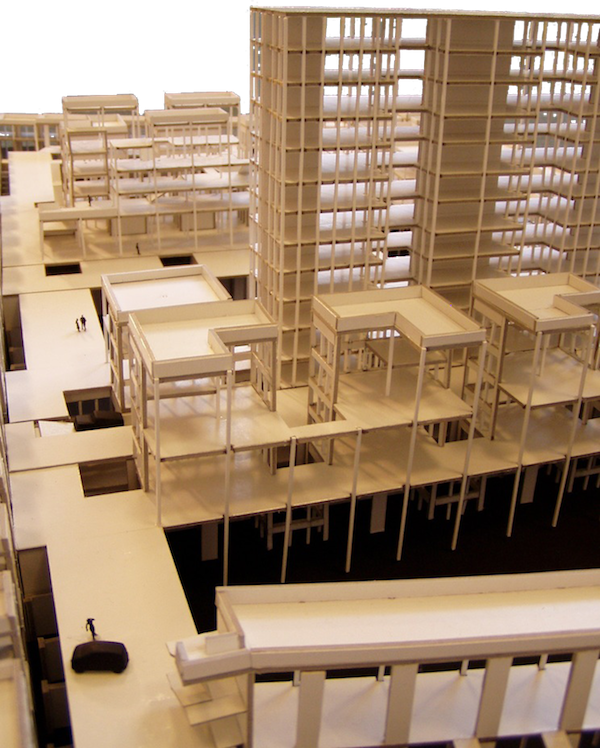