At the end of 2015 the then chief city architect of Sofia, Petar Dikov, announced that he was going to resign. After 10 years at this crucial position, his policies (or more than often lack of comprehensible policies) were extremely controversial and there was a general (and not only professional) discontent with the quality of Sofia's urban space.

Provoked by this situation, I proposed to a group of active people to start debating whether the case of his resignation could be used to demand a greater reform of the way Sofia is being planned. The group soon grew to include activists and public figures from different fields (i.e. not only architects or urban planners). At a certain point we started calling ourselves "Laboratory for urban development" (the LAB). Our proposals and statements got into various media channels and the Sofia Municipality started talking to us. With our demands we helped to make the procedure for choosing a new chief architect to be as open and well communicated as possible.

We also proposed a new way to structure the planning and regulation bodies, which deal with the urban environment. We discussed this proposal at a large event (Forum) in April 2016, which attracted established figures, but also many new-comers and activists. The debate, which took place had not been seen (at least on the subject of urban planning) in Bulgaria for years.

Video of the Forum is available at Streamer.bg 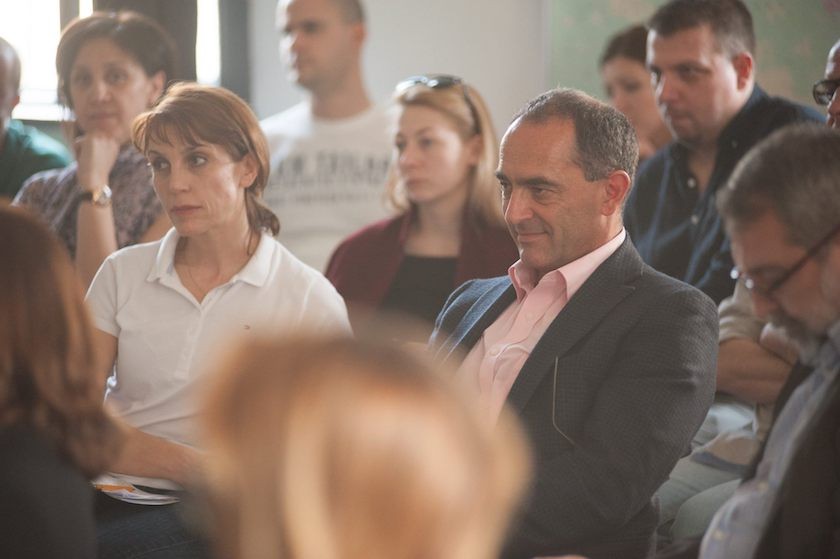 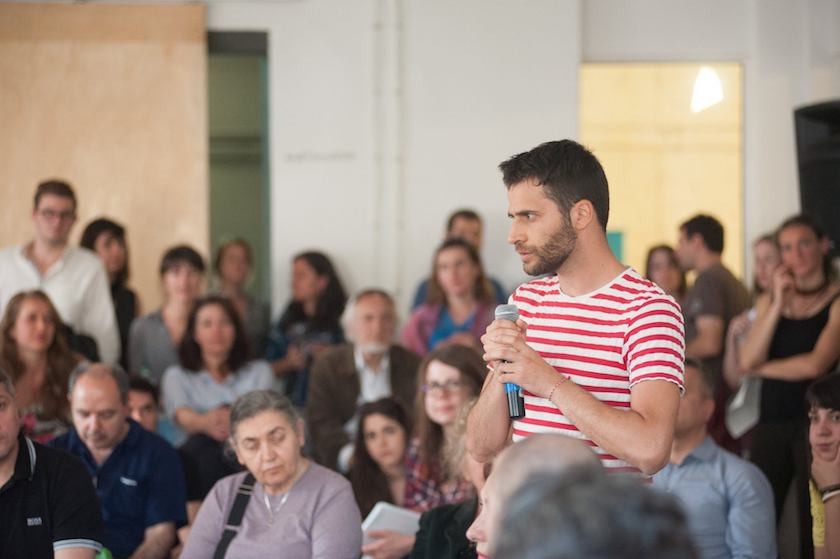 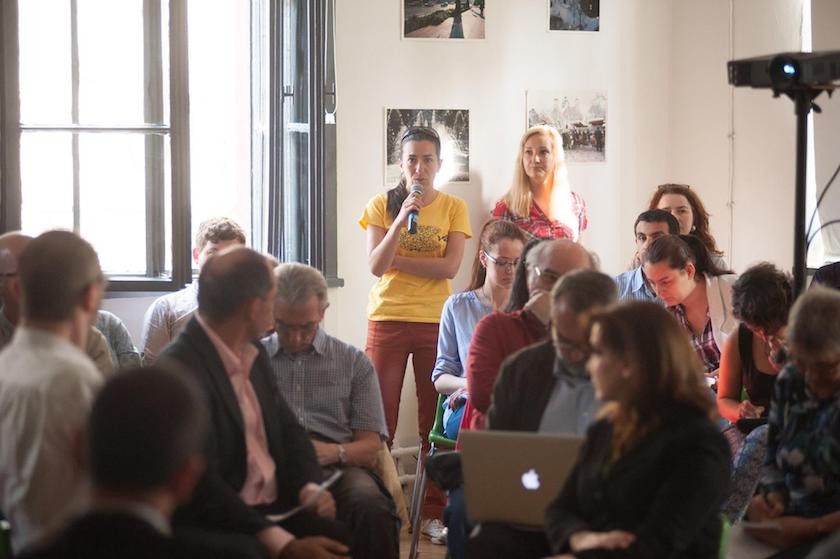 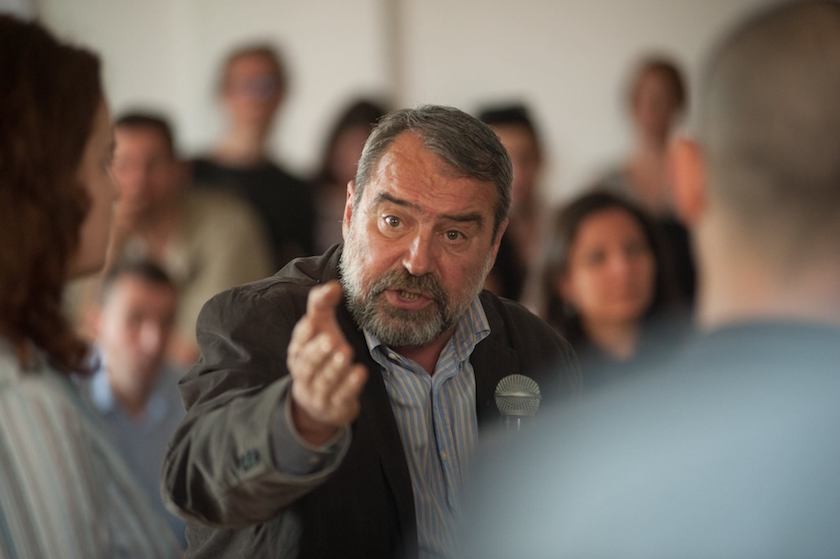 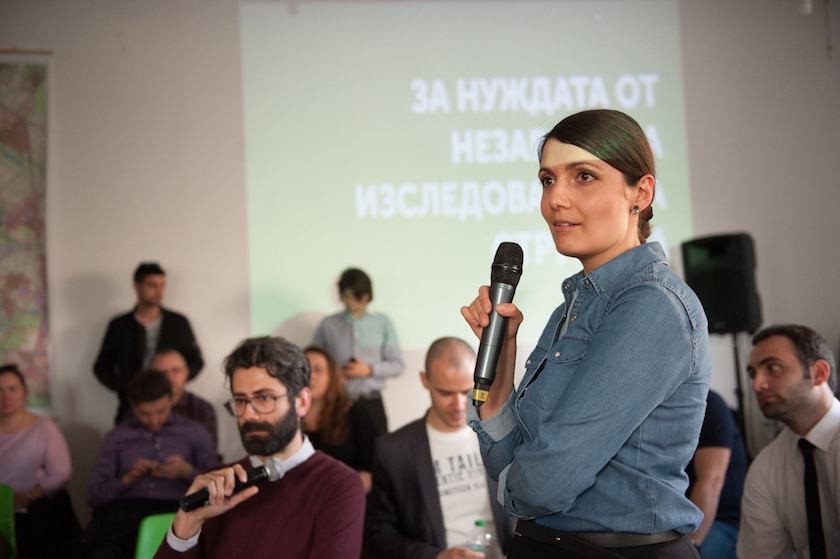