In collaboration with Hristo Stankushev, Merve Bedir and Jason Hilgefort

At the beginning of 2015 ONE ARCHITECTURE WEEK was invited to participate at the Urbanism and Architecture Biennale in Shenzhen, the UABB.

UABB
UABB is the largest East Asian event in busy with discussing the urban environment. It was founded in 2005 and already from its beginning it aimed at becoming a place, where questions concerning urban development are discussed. UABB often treats the explosive urbanisation in the Far East, especially in the region ot the Pearl River Delta = PRD (?????), one of the fastest growing urban areas in the world, with a current population of at least 60 mln people.

The Biennale takes place mainly in Shenzhen, a city which population grew from 30.000 in 1980 to more than 10 mln. in 2015. Seen from a different angle, Shenzhen looks like this.

THE EXHIBITION
ONE ARCHITECTURE WEEK was represented by the following team: Ljubo Georgiev (director of the festival), Merve Bedir (curator 2015), Jason Hilgefort (participant 2015) and Hristo Stankushev (co-curator 2014). This team was asked to prepare a part of the one the main exhibitions of UABB, PRD 2.0. The exhibition's purpose was to show visions for the future of the PRD region. We were invited with this letter.

THE LOCATION
The PRD 2.0 exhibition was planned (and subsequently relaised in) to be shown in an abandoned flour mill, the Da Cheng Factory. This factory is located in the She Kou area, which was in fact the first Special Economic Zone (SEZ), created as an experiment by the then Chinese president Deng Xiaoping. This was the very beginning of the wild economic development of China and its entrance on the wolrd scene.

OUR PROPOSAL
A possible scenario for the development of the PRD we see in the establishment of an experimental urban space, called Spatial Economic District (SED). The idea uses the SEZ concept, through which Shenzhen became a magapolis, as a base. SED differs from SEZ though in its scale and target group. A SED is targeted not towards large multinationals, but towards small-scale makers, who often combine working with inhabiting and often adapt their immediate environment to their needs. If SEZ works with quantity (goods, people, money, square metres) SED aims at qualities (of production, of thought, of added value). Our full proposal can be seen via this link.

Aformal Academy
As a consequence of our proposal for the PRD 2.0 exhibition we were invited to organise a temporary school during the biennale. Merve Bedir and Jason Hilgefort took this task upon themselves and called the school the Aformal Academy. 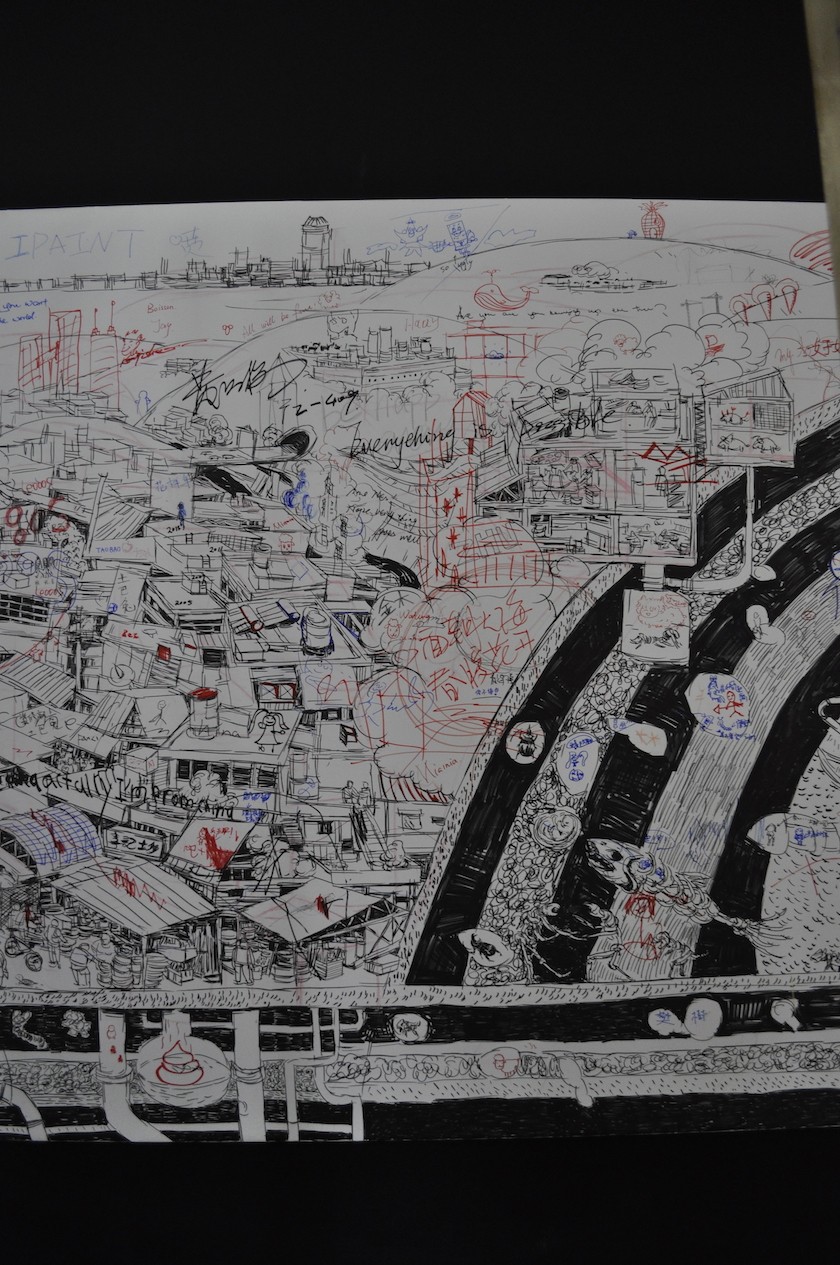 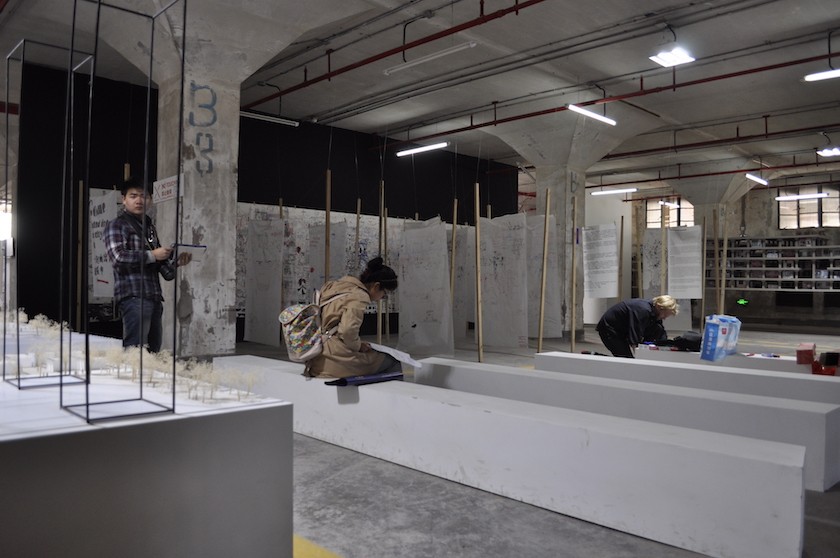 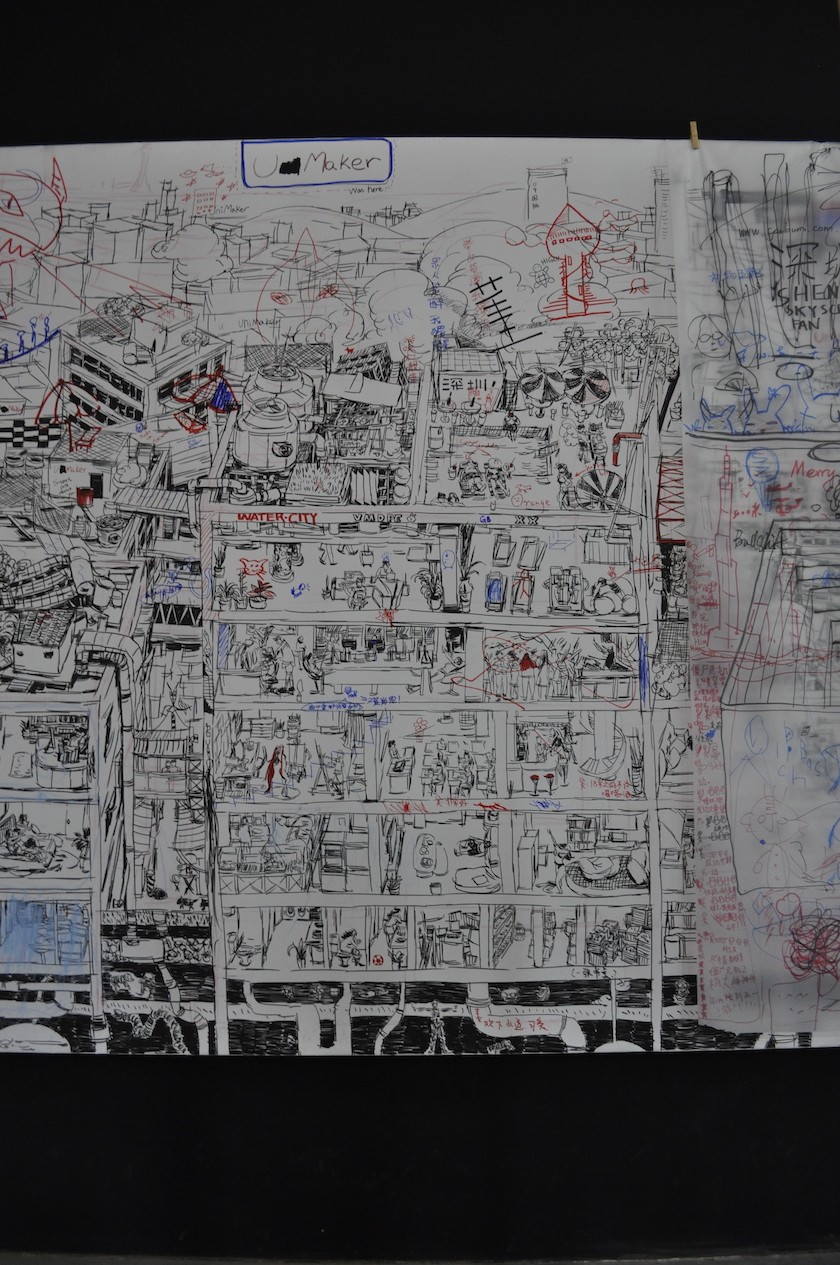 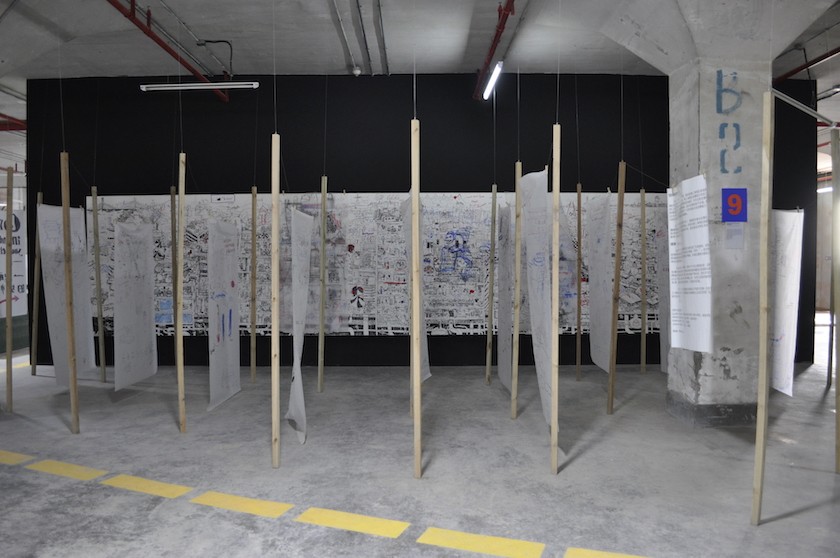