After the fall of communism everything changed. Almost everything. The monotonous ‘Modern’ pre-fab concrete suburbs stayed, of course. Their destiny has been different in each of the former communist countries. A burst of private activities flooded the South, market driven continuation of the same building typology was set forth in the East and a top-down conservation and 'normalisation' was carried out in the West. It is time for a debate, in which the various practices, tendencies and potentials of the pre-fab concrete suburbs can be discussed. A discussion between people from different countries and different backgrounds, but all involved in the reality of the ‘Modern’ pre-fab concrete suburbs.

For the 2010 edition of the Sofia Architecture Week Ljubo Georgiev organised a debate between Stefan Ghenciulescu (Romania), Dimitrij Zadorin (Russia) and David Gogishvili (Georgia) in order to discuss the condition of the pre-fab concrete suburbs. The debate was entitled 'Action-Reaction'. 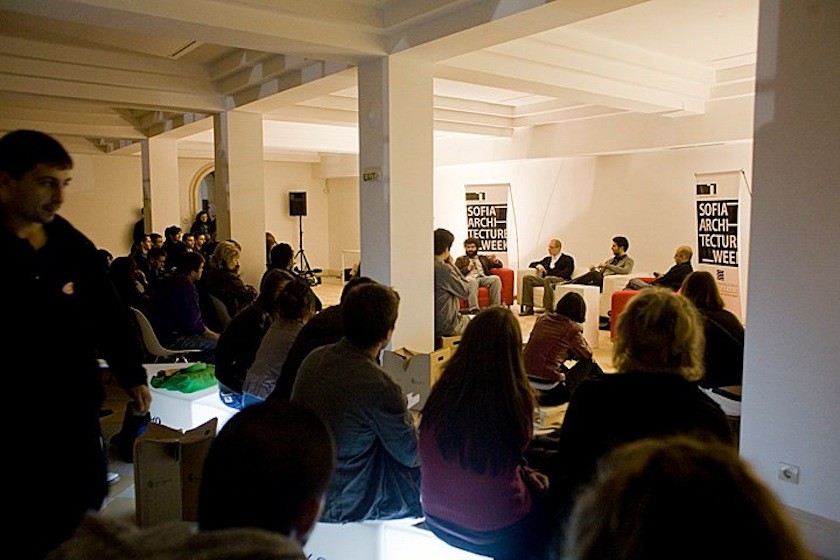 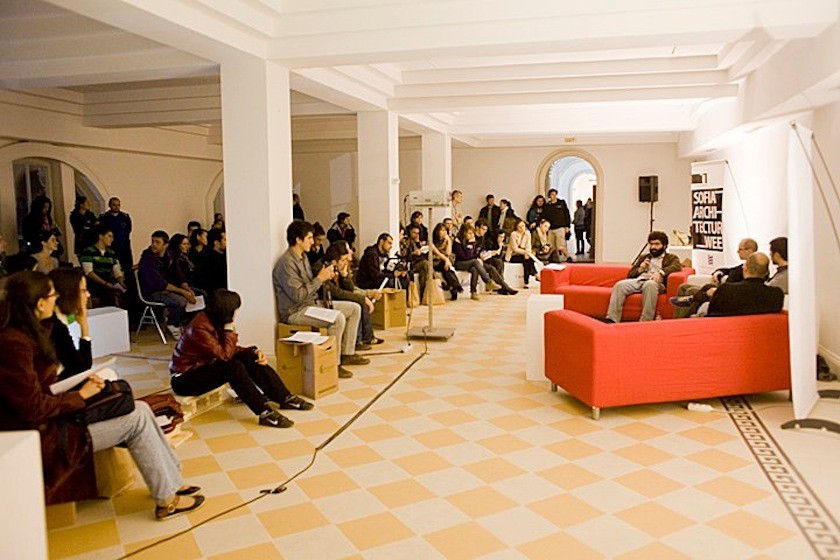 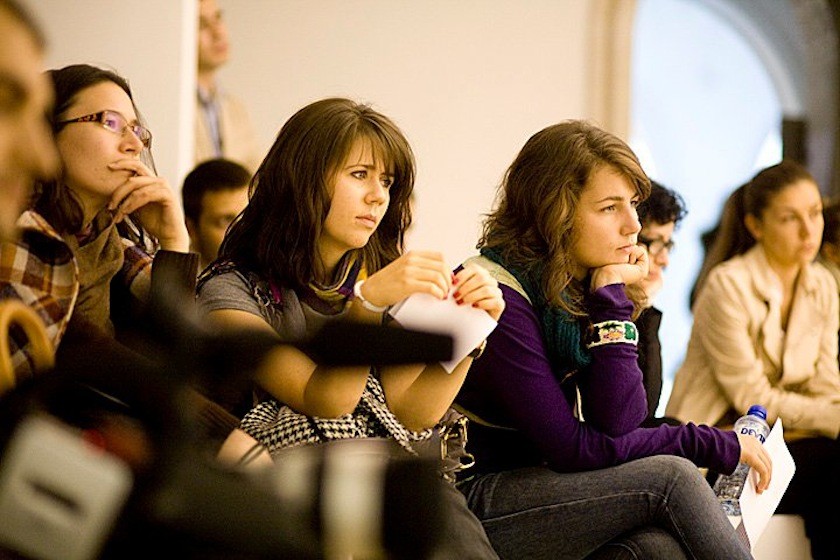