NEIGHBOURHOODS ON THE EDGE
debate, SAW09

During the 2009 edition of the Sofia Architecture Week Ljubo Georgiev organised a debate named 'Neighbourhoods on the edge'. The aim of the discussion was to talk about the problems and potentials of the mass-housing suburbs of Sofia built during communism. The invited speakers were Maria Baleva (architect active in the 70's and 80's), Petar Dikov (city architect of Sofia), Georgi Katov (an architect who built a new block in such a neighbourhood), Vessela Nozarova (co-curator of the Bulgarian entry to the Venice Architecture Biennale in 2008) and Georgi Georgiev (representative of the Bulgarian Housing Association). 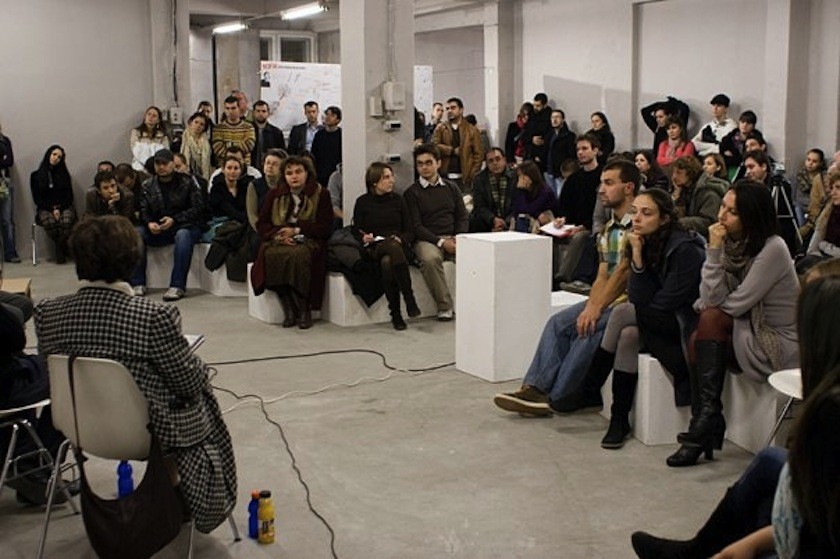 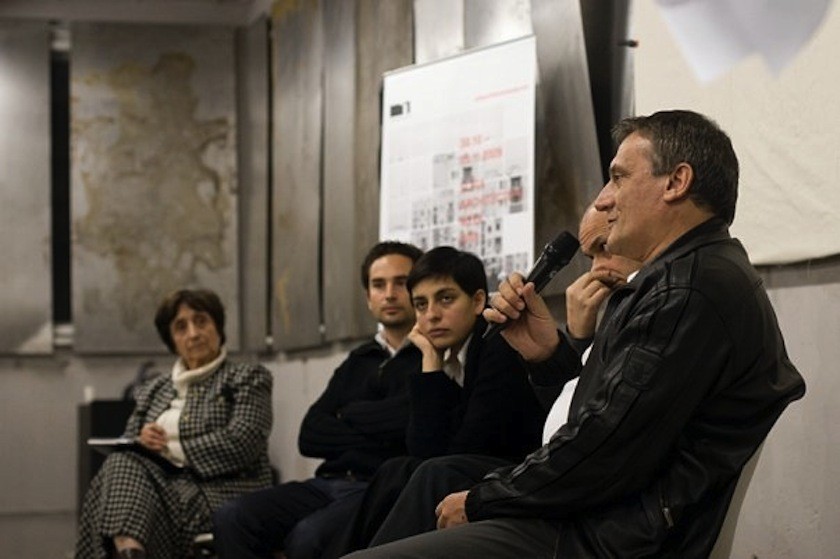 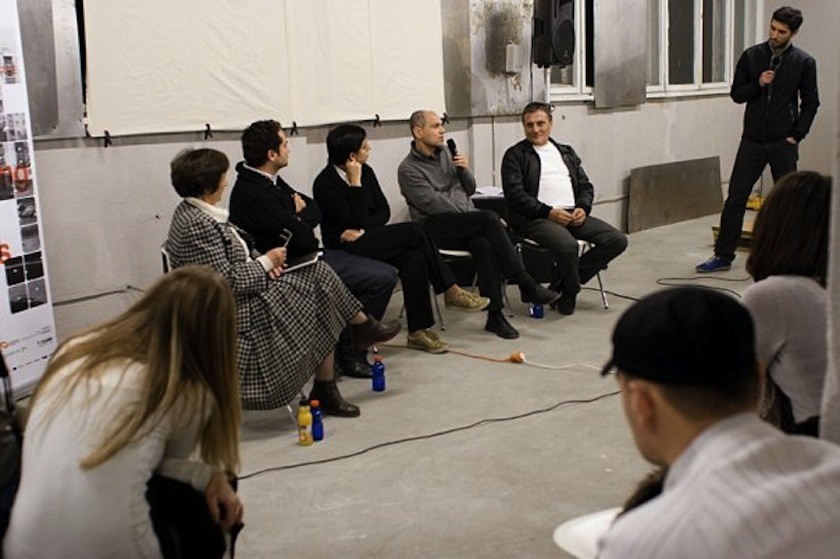