ProEstate is an annual real-estate forum in St.Petersburg, Russia. Ljubo Georgiev, as part of the group Collective Amsterdam, participated in the 2012 edition of the forum. Collective Amsterdam had been invite to design the stand of the Consulate of the Netherlands for ProEstate. The stand was received with great enthusiasm by both the Consulate, as well as the general public and the organizers. It was awarded the title ‘Most creative stand at ProEstate 2012’.

At the stand the Collective Amsterdam exposed a study for a DIY shopping mall in St.Petersburg, commissioned by the regional chamber of builders. 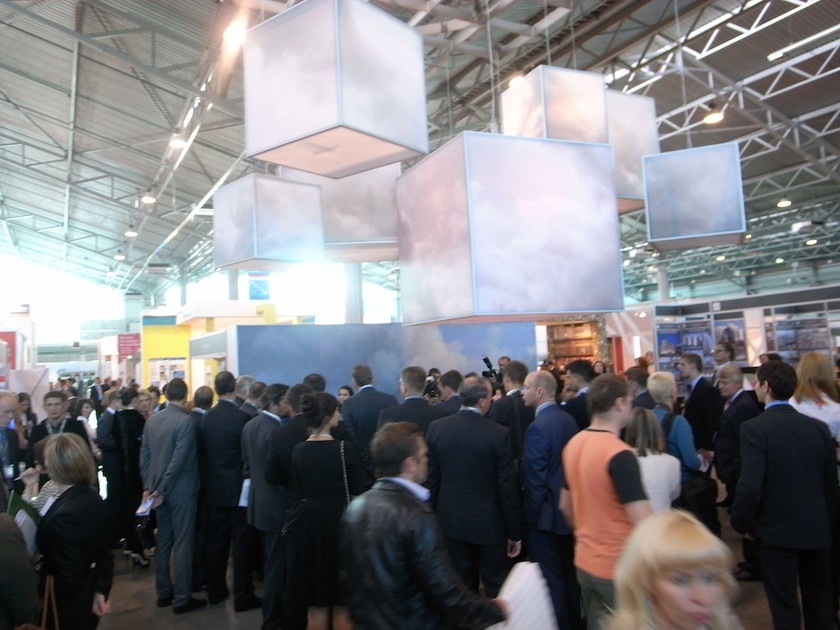 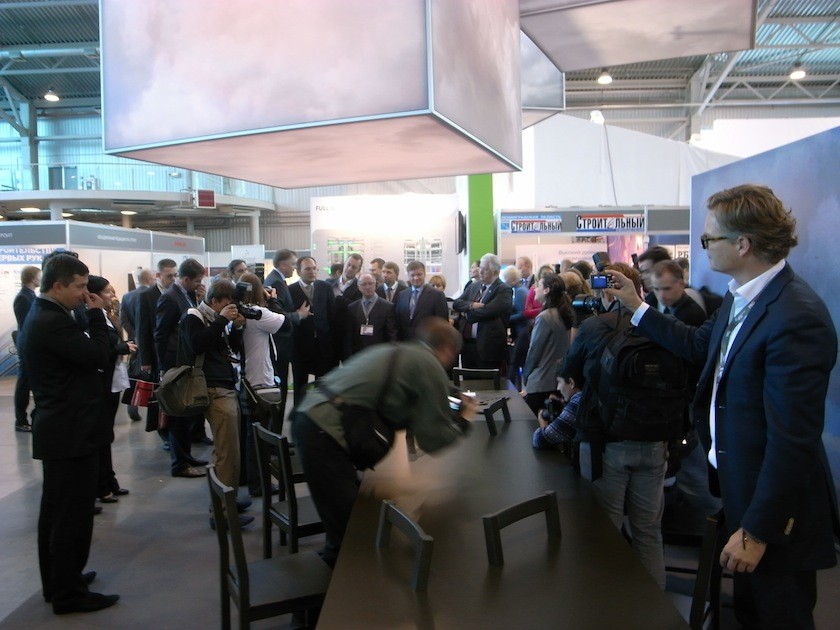