In collaboration with Simon de Jong

The municipality of Almere, a town close to Amsterdam, has chosen to involve as much as possible its future inhabitants in its expansion plans. The motivation behind this strategy is the aim to increase citizen participation in the creation of the built environment, as well as to diminish the city’s dependency on large developers. A municipal initiative, which has been formulated around this strategy is IBBA (Ik Bouw Betaalbaar in Almere). The municipality asked architects to team with construction companies and to propose (row)houses, which had to meet certain financial and technical requirements. de+ge (Ljubo Georgiev and Simon de Jong) developed in collaboration with the construction company Vinkbouw Nieuwkoop two housing typologies. One of them is to be built in 2012. 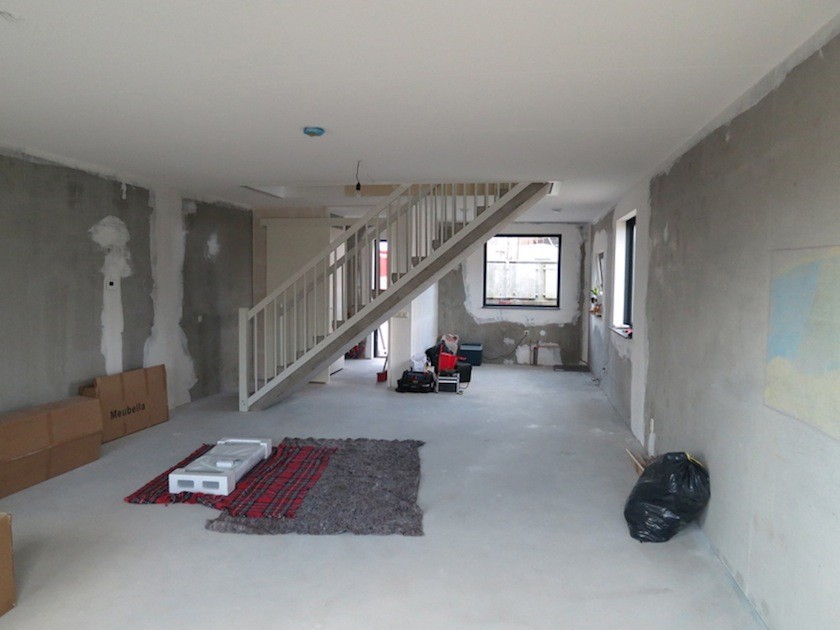 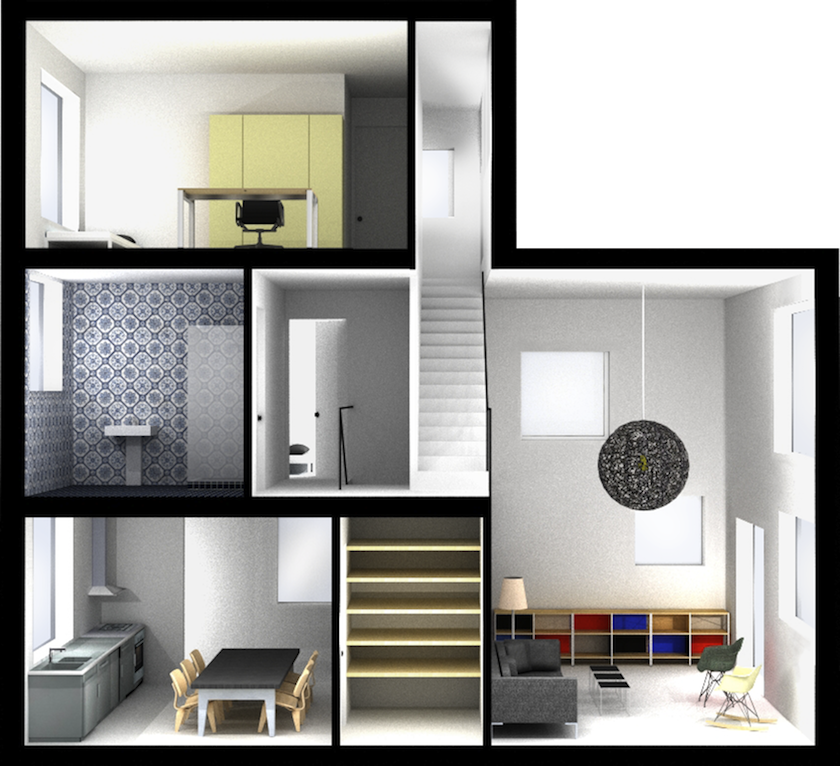 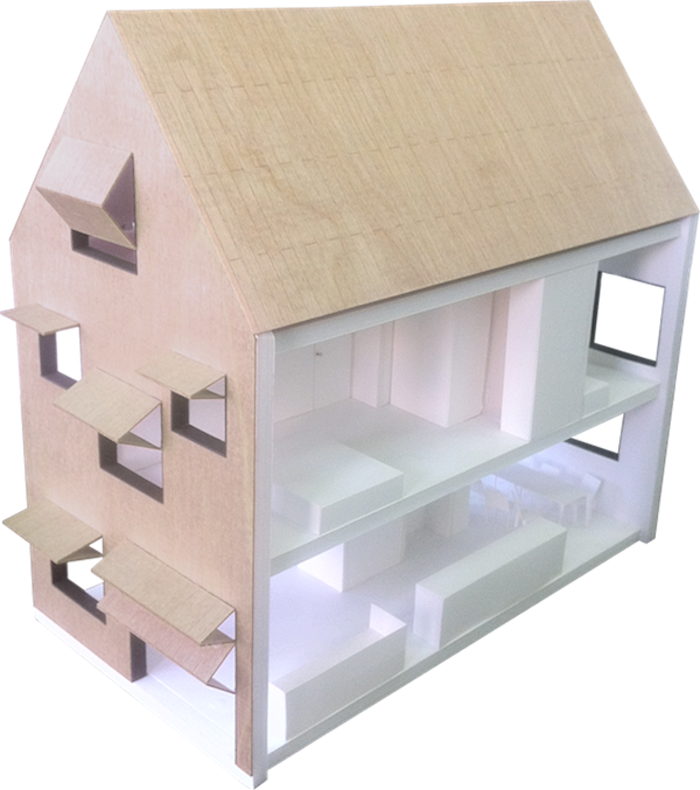 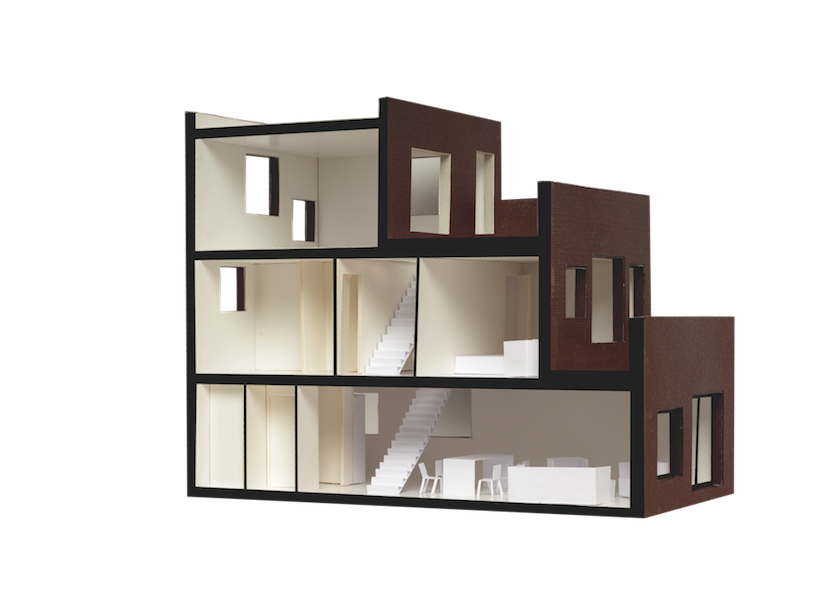 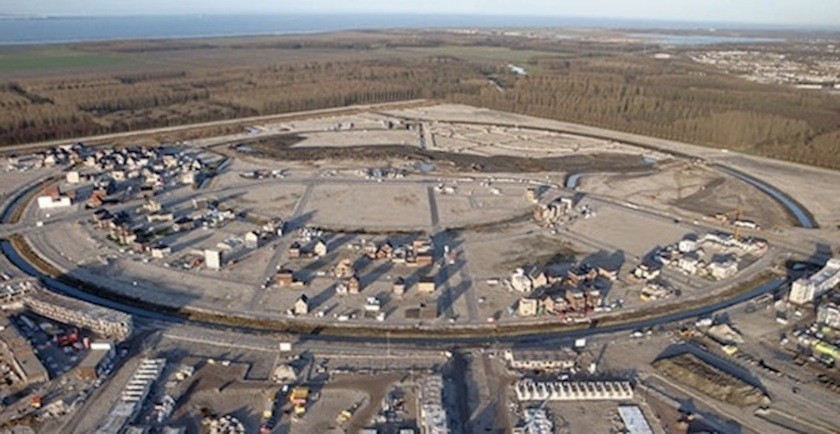