Crabbehof is a very good example of the failure of the Modernist mass-housing dream. Built in the 1960's in the southern Dutch city of Dordrecht, it was welcomed very enthusiastically by both the municipality and its new inhabitants. After gradually loosing its attractiveness to the row- or detached housing neighbourhoods of the 80's it became in the 90's even the place where drug dealing and prostitution would not be unusual. Even-though criminality has been steadily decreasing, Crabbehof is nowadays still the least desired area of Dordrecht.

The neighbourhood consists of a mix of row houses and apartment buildings of 4-5 stories with no elevators. There are also a shopping centre, couple of schools, an elderly centre and a few former churches. Dwelling is by far the predominant 'activity' in Crabbehof. Still the variety of housing types is extremely limited: practically three apartments types and two types of row houses. Two housing corporations, former municipality organs required to work according to the market principles, own around 75% of the housing stock.

A Crabbehof Manifest was written in collaboration with Simon de Jong. This manifest was subsequently presented at the workgroups in order to suggest alternatives to the widely practised approach in the Netherlands to renovating Modernist mass-housing areas. 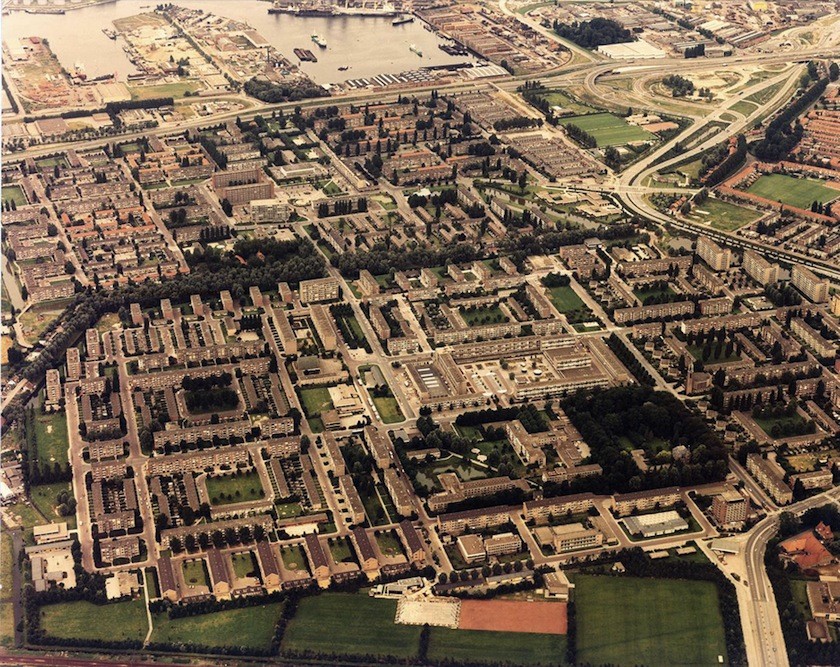 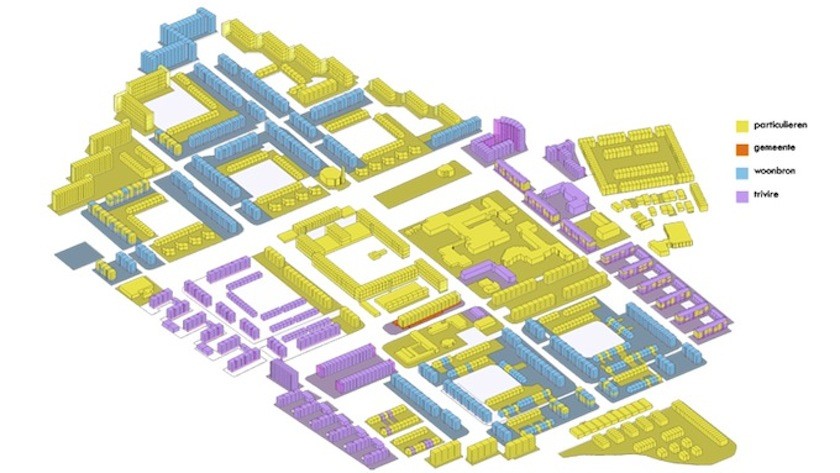 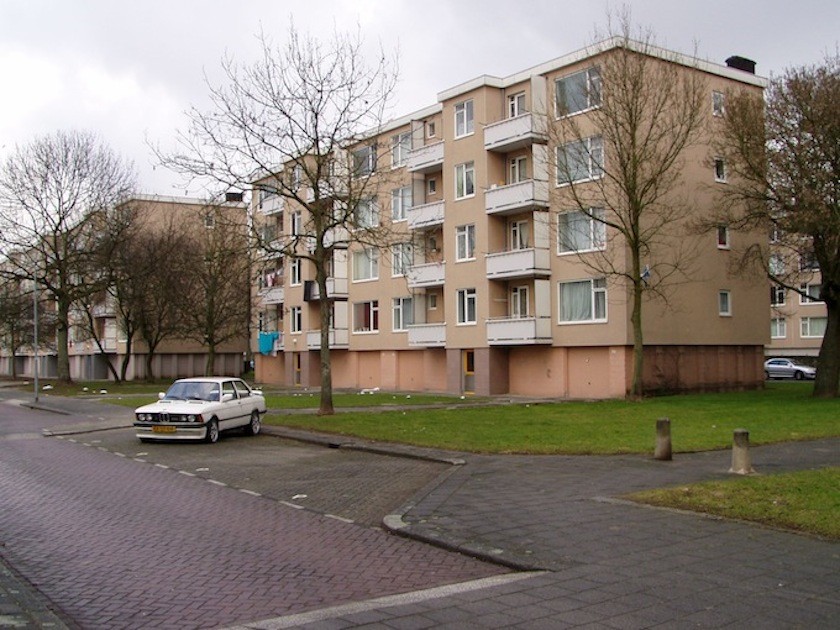 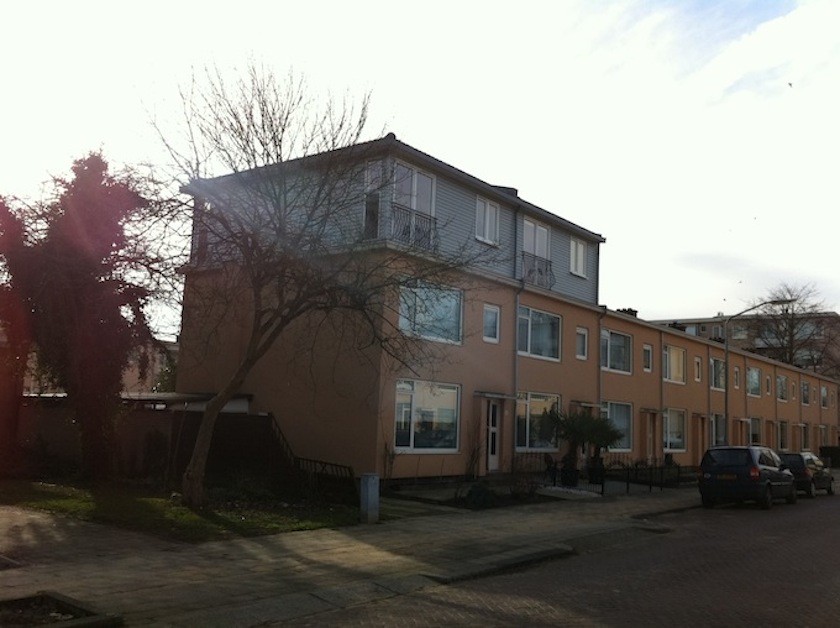 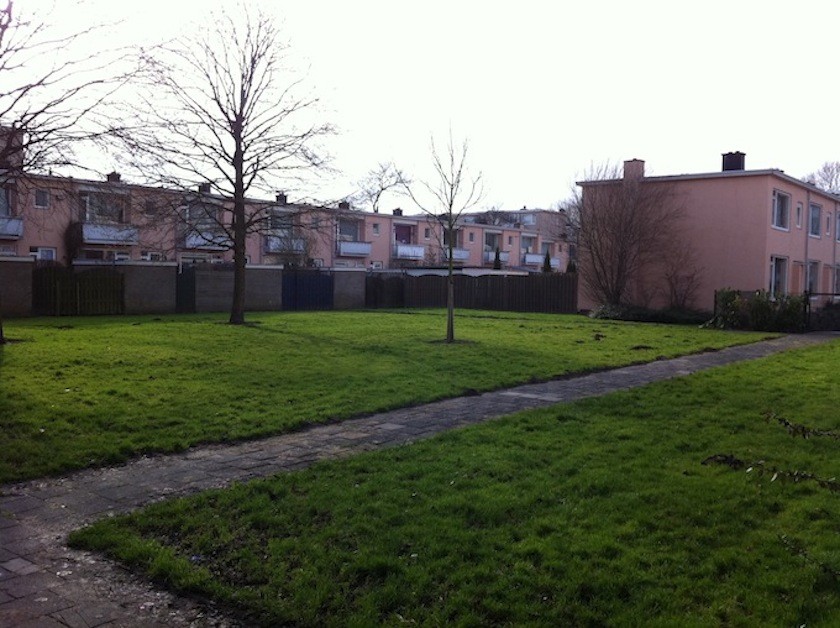 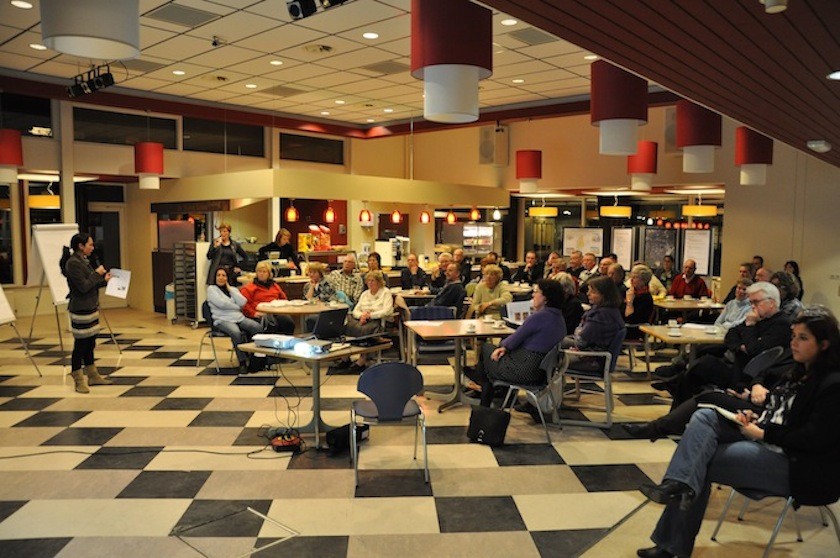 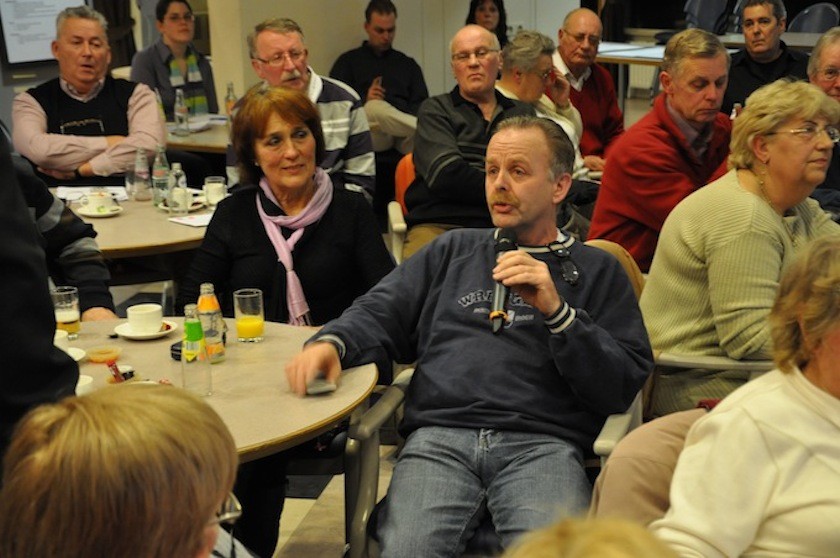 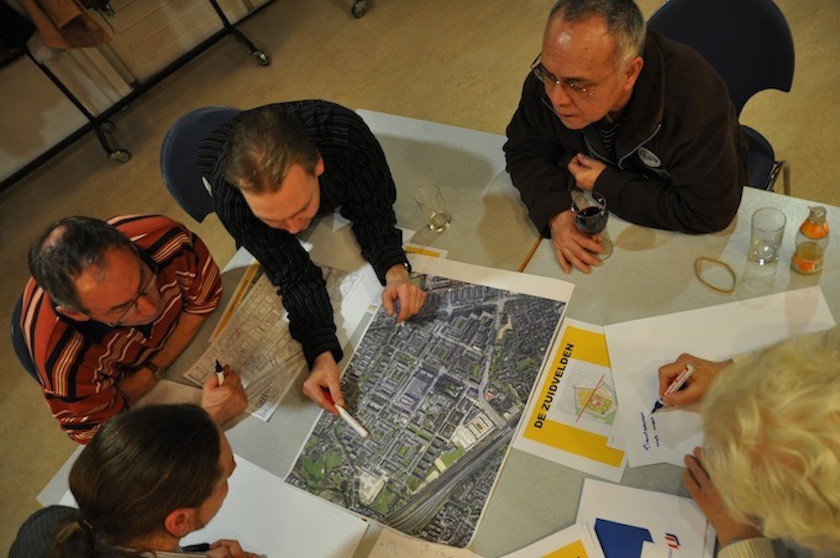