In collaboration with Simone Pizzagalli

The Badel block has always been an industrial reality for the city of Zagreb. The perception that citizens have of the area, even today, is the one of a production place, an industrial location abandoned within the Lower City fabric, an heritage doomed to disappearance. The few historical buildings remaining in the location have a strong impact on the perception people have of the block and, despite their inaccessibility, are forming a recognizable landscape, an irreplaceable landmark in the Kvaternikov area.

The Badel block itself is an exception within the wide range of Zagreb lower city mega blocks constituted by the municipality city master plan in the beginning of the 20th century. Being formerly divided in two by a inner private access street for the factories occupying the area and undefined in its southern side, the block has today a consistent perimeter only in its northern and eastern sides. This boundary is constituted by a series of buildings aligned along the Vlaška and Kvaternikov Trg square defining a fragmented and discontinuous border between the inner block spaces and the neighbourhood public realm.

The presence of an important inner heritage building and the fragmentation of the existing block perimeter are features considered as some of the fundamental guidelines for the new Badel Block masterplan. Together with an already strong differentiation in use, spanning from public facilities to commercial, retail spaces and dwelling, the block has a lot of potential and an already recognizable core constituted by the former yeast factory building located in its very centre.
The project envisions an occupation of the block capable of enhancing the positive qualities of this huge urban area transforming it into a vibrant, dense yet liveable new centre for the east part of the Lower town.

The design proposes a solution that will establish the Badel block as a new cultural and production core for the city, a new engine for a sustainable and modern economic system based on small scale specialized business activities. The new Badel Block will constitute a showcase of Croatian entrepreneurship and creativity, aiming at an international visibility and hosting all the public facilities that will make this possible: workshops, start-up office areas, exhibition spaces, conference spaces, hotels etc.

The answer that the new design gives to a more local need of high quality public spaces and affordable housing attracting young people in the city centre, is given by a mixed use structure based on few simple yet effective solutions: the constitution of a clear unity of the block rendering the area as a recognizable entity thanks to the uniform design and use of the materials at the street level; a really good accessibility and connection with the surrounding areas highlighting the yeast factory building as the new centre of the block; a vertical functional differentiation relating each function to a specific level of the project; the creation of many public sub-spaces with specific characteristics and qualities.

All these solutions are collaborating in the definition of a new reality for the city of Zagreb, a place to be, a new neighbourhood, a new production and research place, a window for the international market to the specificity of Zagreb and Croatian production and creativity. 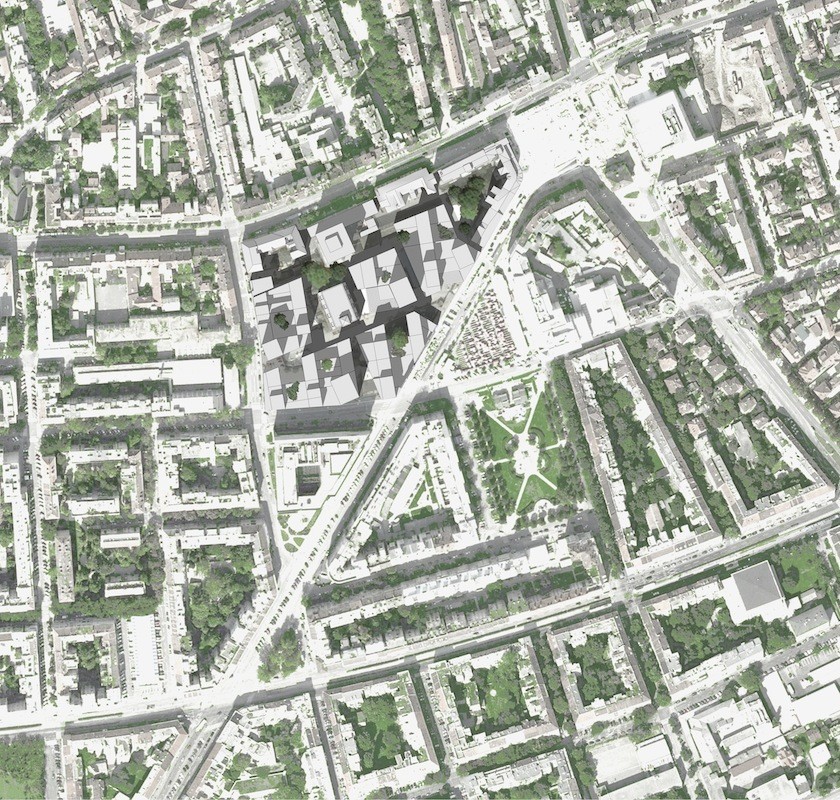 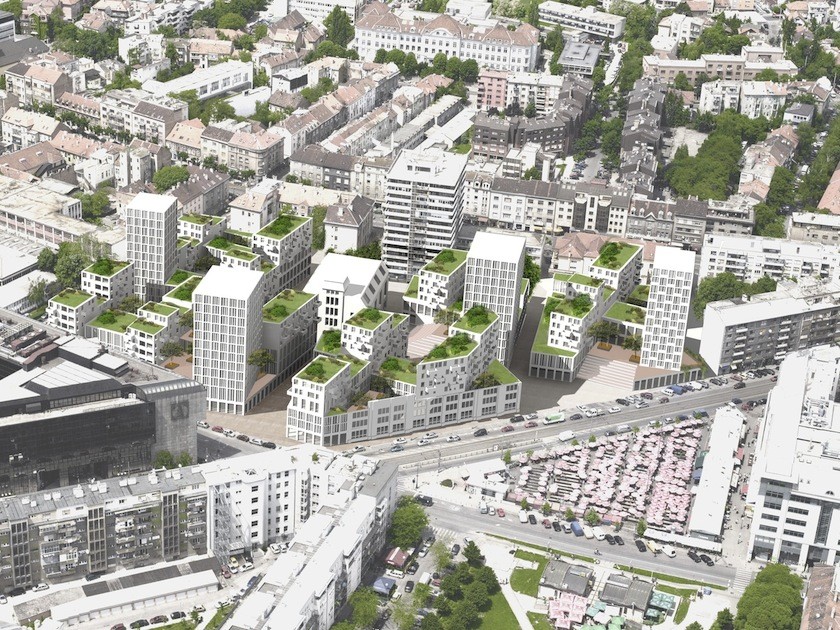 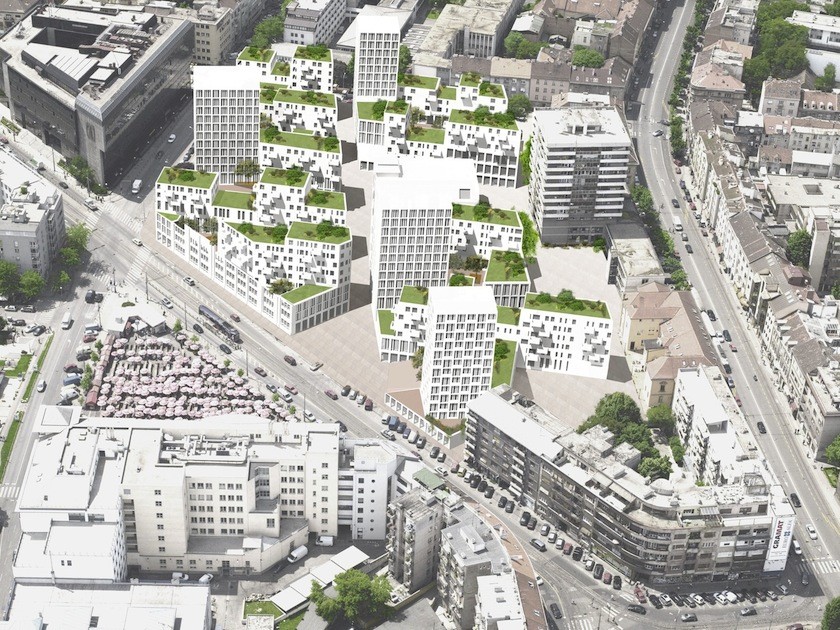 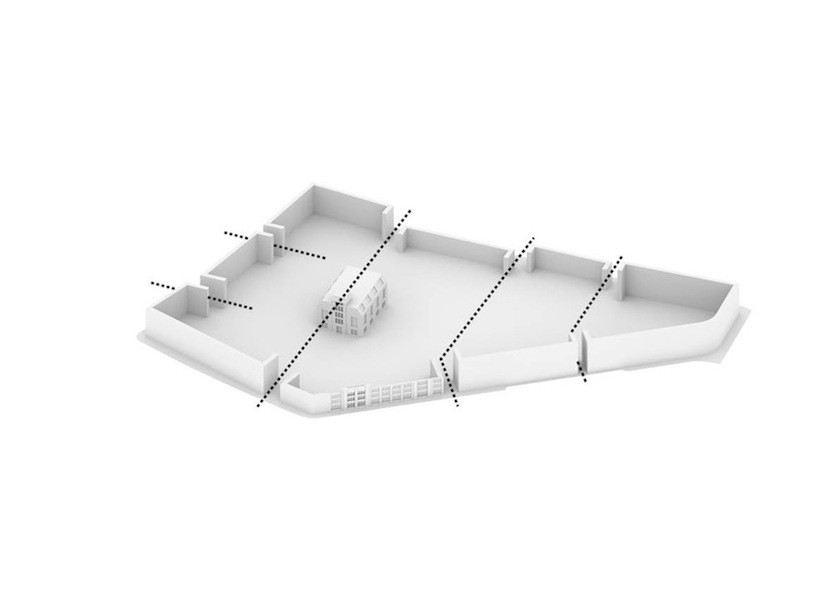 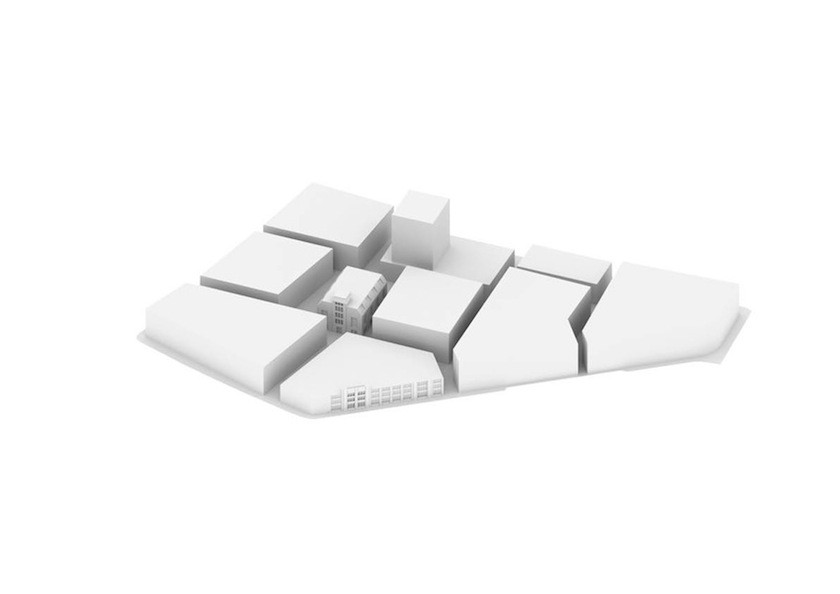 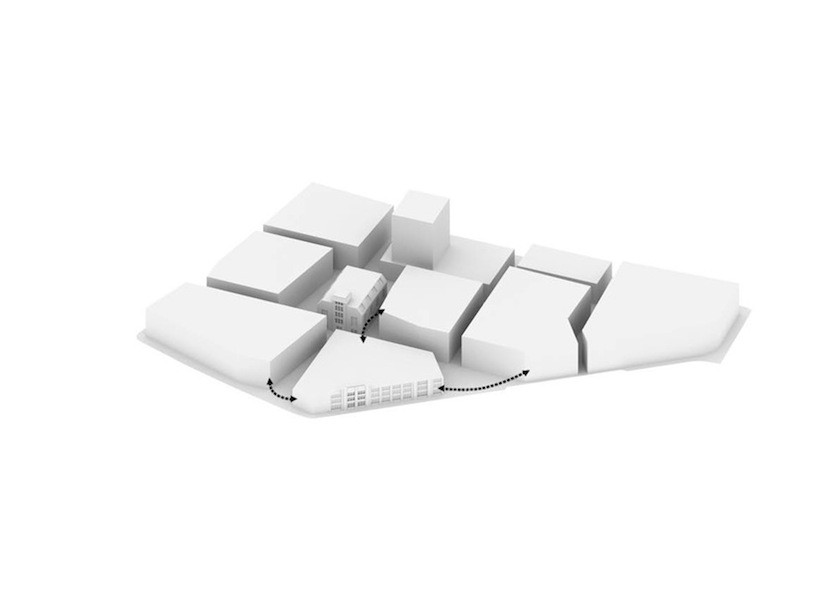 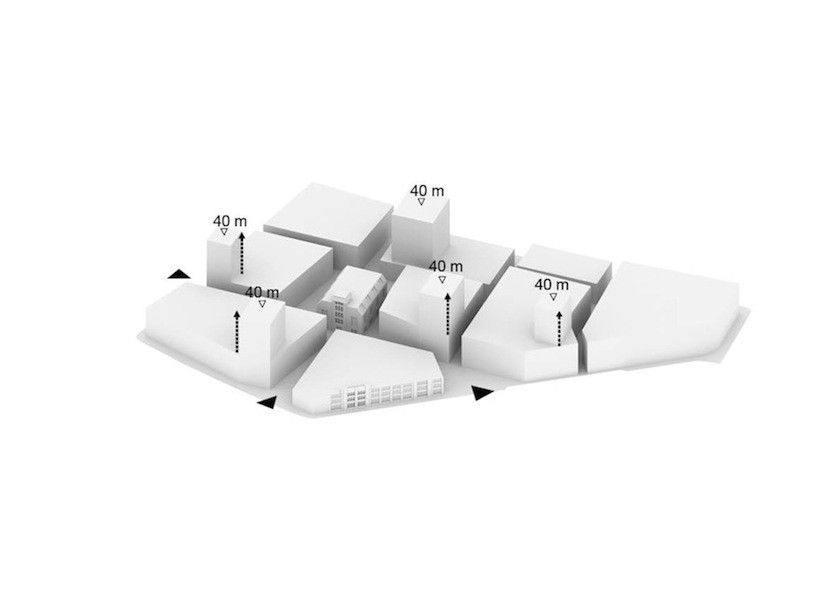 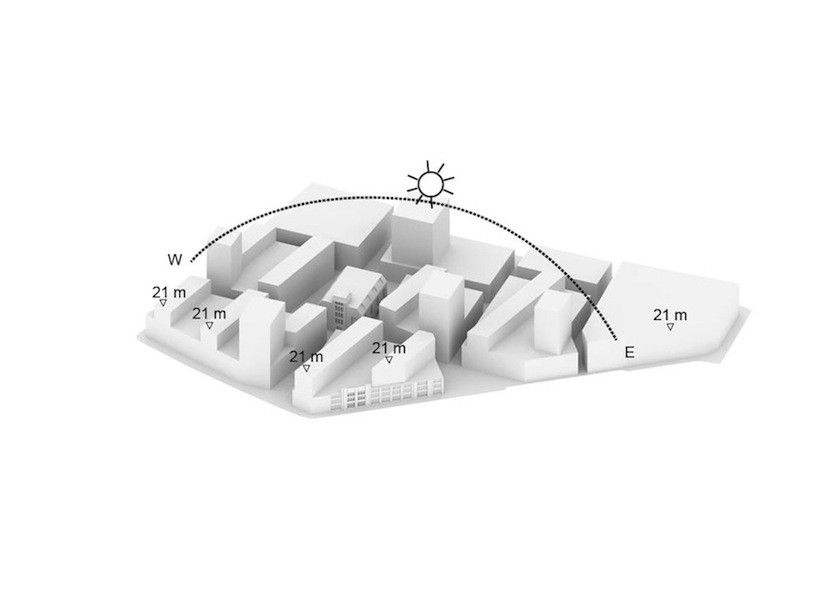 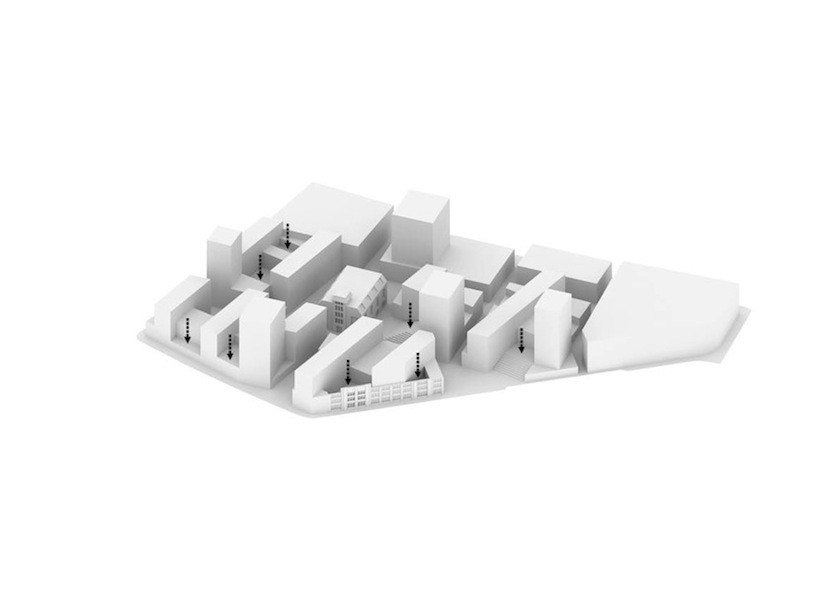 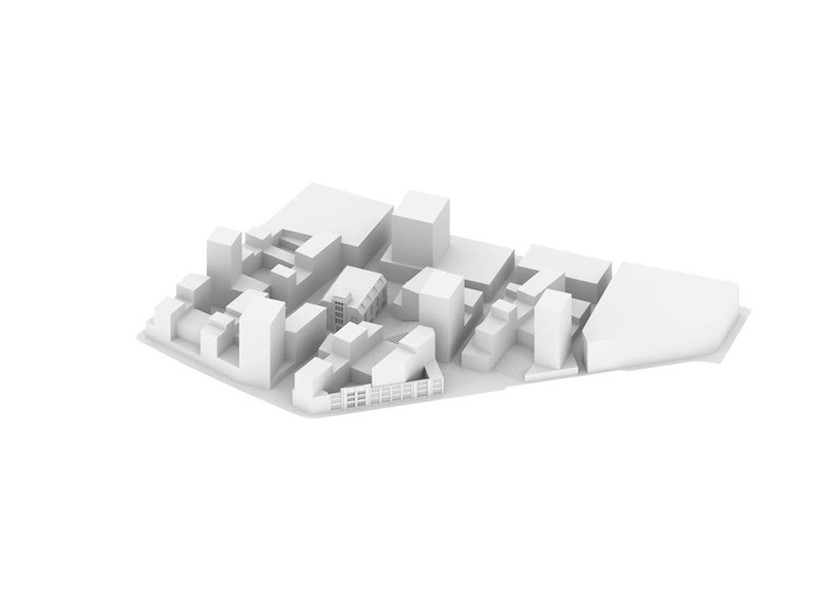 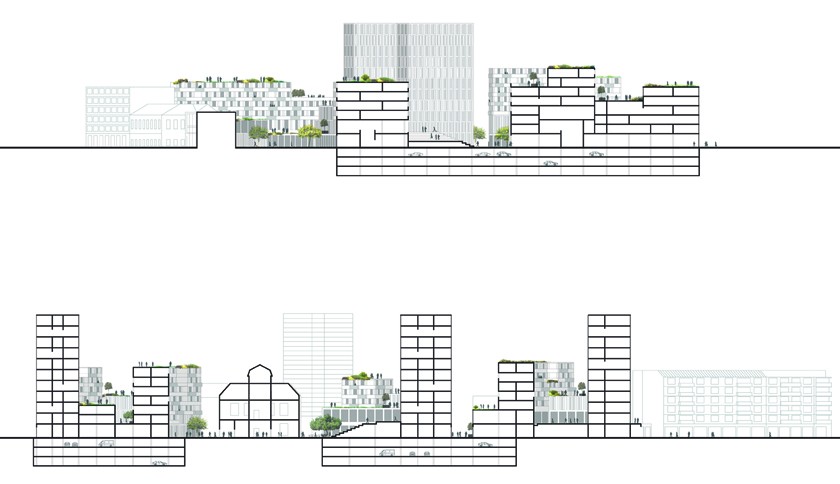 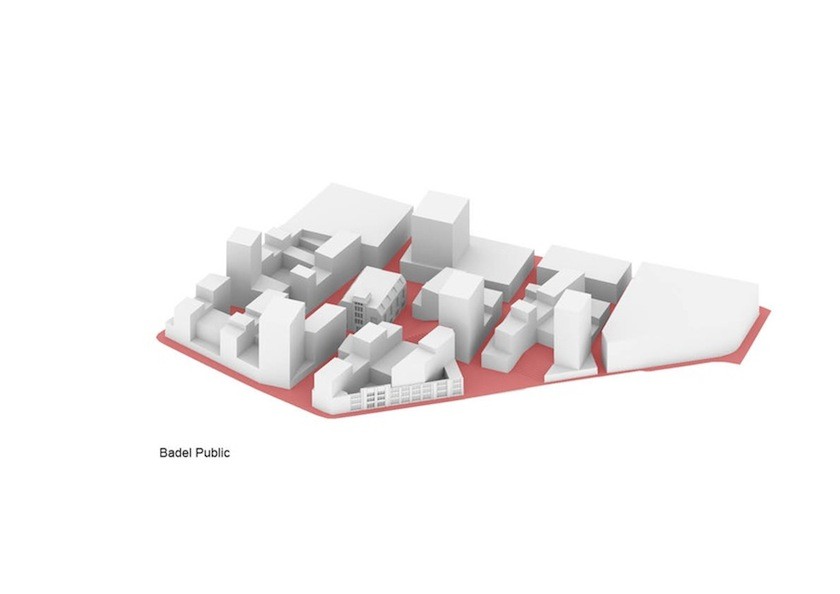 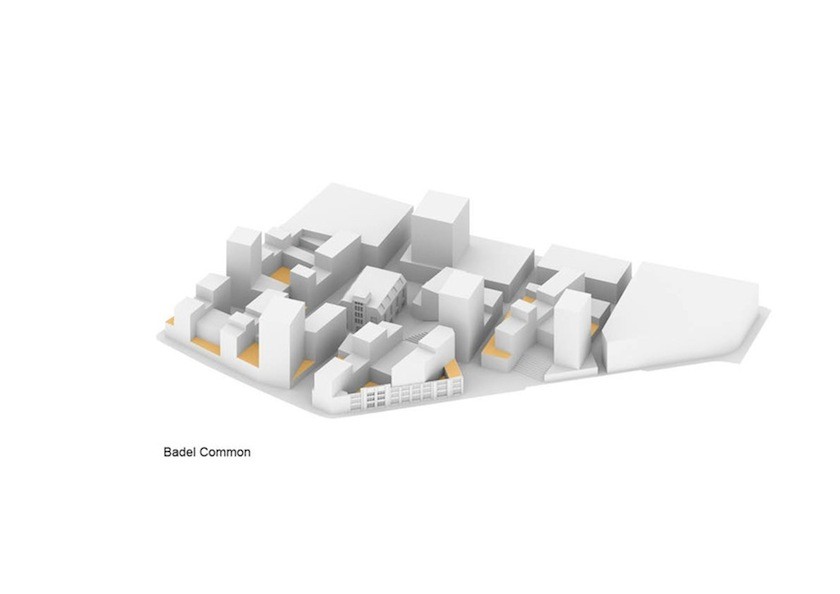 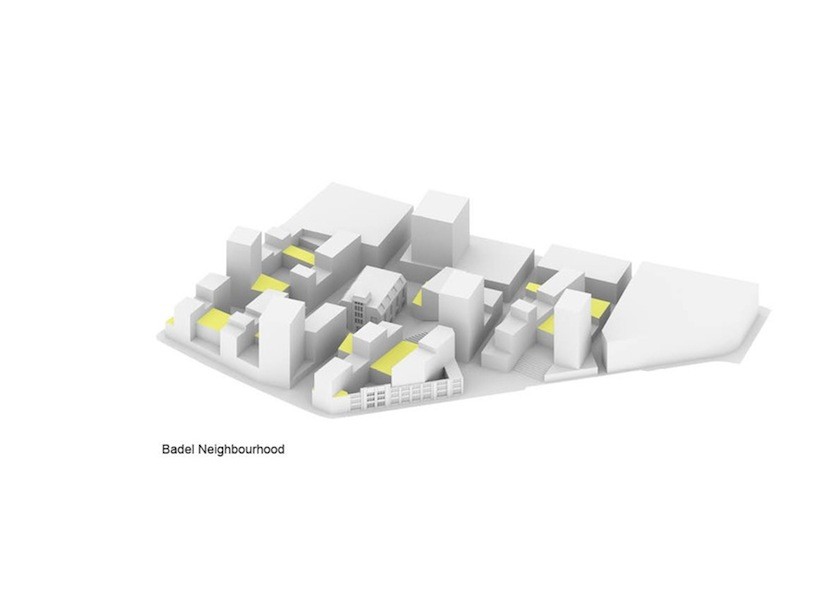 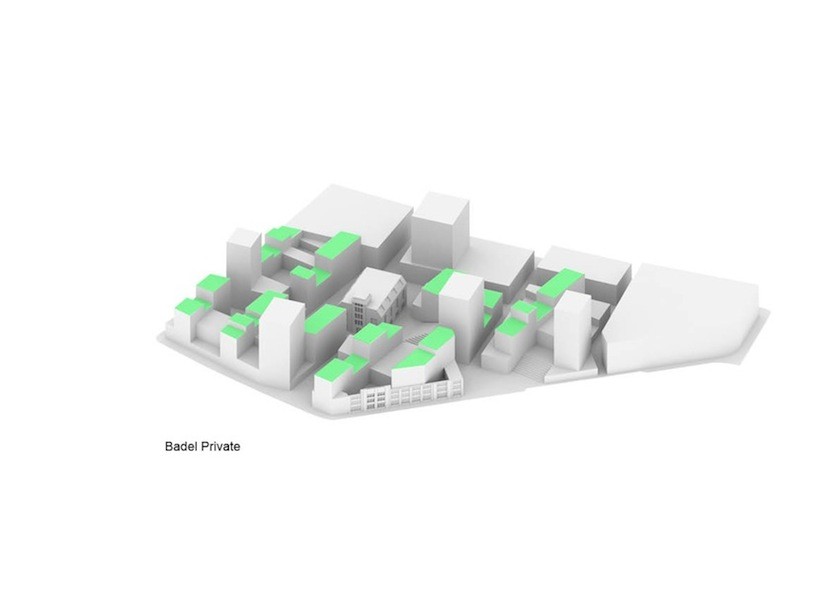 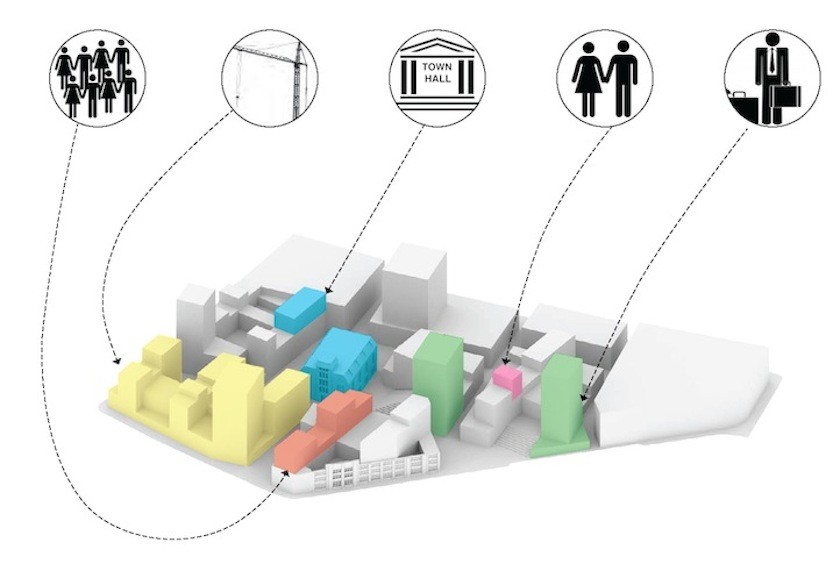 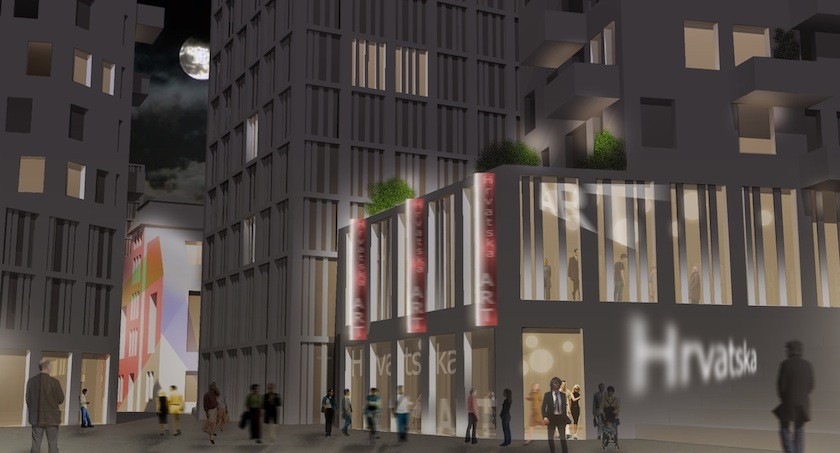 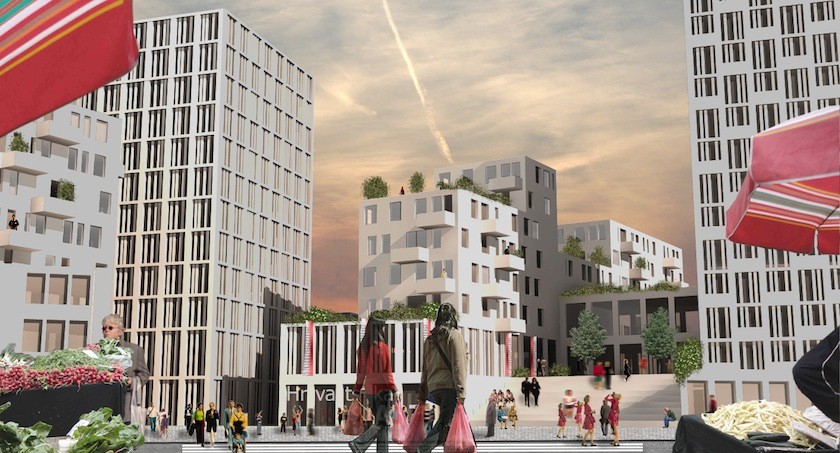