The 2016 edition of ONE ARCHITECTURE WEEK was in many people's opinion the best one that the festival had realised until that moment. It for sure the most productive one: a documentary, a book, an exhibition, a large intervention, a map, a well visited Forum, to mention few.

Forum. The lectures of this edition have been recorded and published online.

Do you know the architect? is a documentary, which traces the way, in which Trakiya (the main location of the festival) was developed and built. The film is available only in Bulgarian.

An interactive map. The festival's team, helped by numerous volunteers, mapped the current state of Trakiya. On the map is visible both formal and informal data about the area.

30 locations. Another initiate was a game, in which the festival visitors were encouraged to discover many of the neighbourhood's special places.

Urban awareness.A pilot project was launched with one of Trakiya's schools. In the course of one semester the students observed and expressed opinion about their own environment. Both Plovdiv and Sofia municipalities have expressed interest in continuing the initiative.

Living spaces. The main exhibition of 2016 was also self-produced and completely thematic. Curated by Megan Lueneburg, it exposed the importance of individual and collective actions to the transformation of Trakiya from a dormitory suburb into an active pat of the city.

Intervention. Last but not least worth mentioning is the intervention that took shape before and during the festival. Led by IN-Formal, it was a co-production and a co-creation between the festival's team, the local inhabitants and visiting foreign architects. The process of its creation was very valuable and is described here. 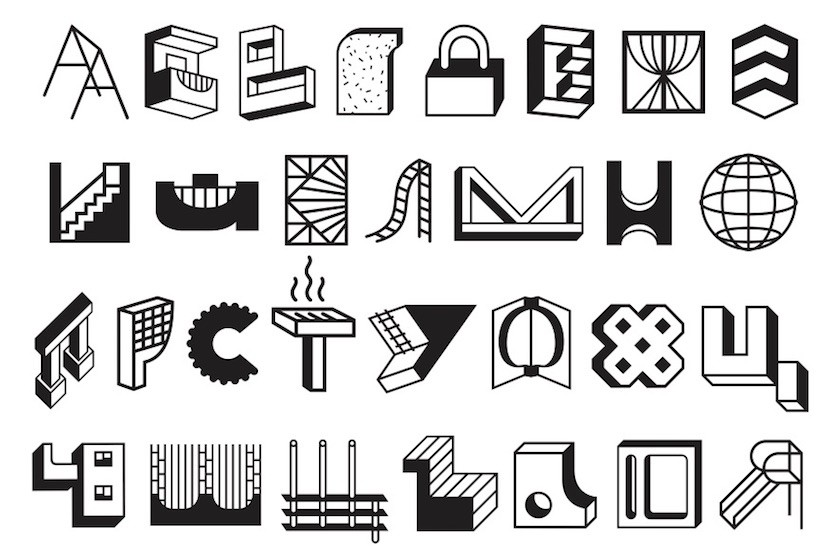 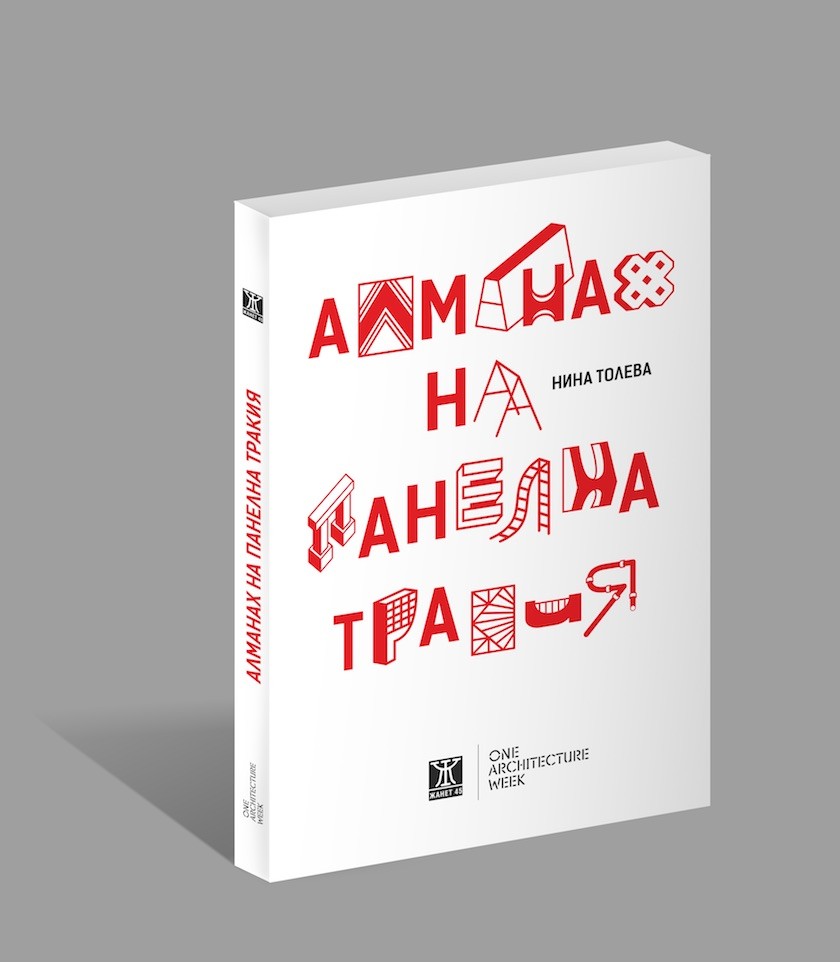